Sadiq Khan: London can host the greenest Olympics ever 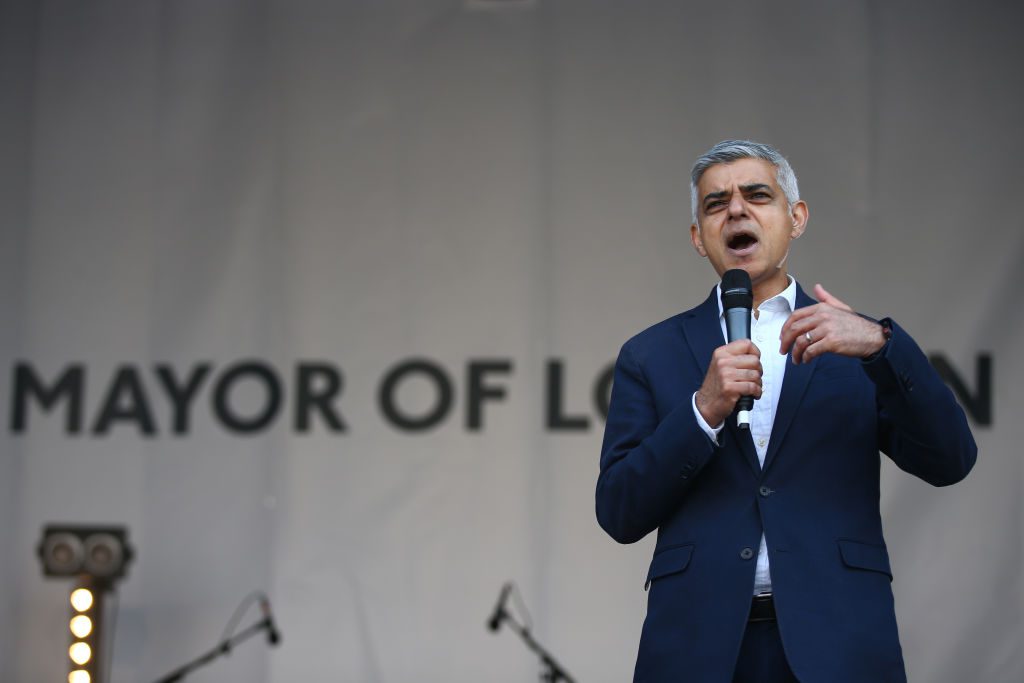 LONDON mayor Sadiq Khan has said that discussions were held to host the “greenest” Olympics and Paralympics ever in the city, according to a report.

Khan said that his team were in discussions with the International Olympic Committee over Britain staging the world’s biggest sporting event for the fourth time, reported The Telegraph.

During his election campaign last year, he pledged to explore bringing the Games back to the capital in either 2036 or 2040.

The mayor’s comments came after a deal was announced for Major League Baseball to return to the stadium next summer, as well as in 2024 and 2026, following its hugely-successful debut there three years ago.

According to Khan, a bid would use most of the same venues built for London 2012.

“We’ve got the facilities in London so the cost wouldn’t be humongous, and we could have the greenest Olympics ever. We’re working on the preliminary plans, we’re talking to the IOC, so watch this space,” Khan told ITV London.

Recently, The Telegraph revealed discussions had taken place over UK Athletics (UKA) quitting the London Stadium, raising major questions both about the legacy of the 2012 Games and any bid for a future edition.

The deal would have an impact on UKA’s decision over whether to walk away from the London 2012 centrepiece if it reduced the burden on the taxpayer engendered by the governing body’s 50-year deal to stage events there.

It usually costs £3m a year to convert West Ham United’s publicly-owned home into athletics mode but – unlike in 2019 – MLB has agreed to foot an estimated £5 million bill to transform it into a baseball venue.

There has recently been a debate about whether athletics will still take place at the London Stadium, which is now used for West Ham home games

Martyn Rooney and Jo Pavey, who were both part of the British athletics team at London 2012, urged UKA to seize the opportunity to keep the likes of the Anniversary Games in the capital.

“If it’s a simple conversion from baseball to athletics then that may be something that the powers that be should be investigating,” Rooney, who also won 4×400 metres bronze at the London Stadium at the 2017 World Championships, was quoted as saying by the newspaper.

“If another sport is willing to pay that money and make it a cheaper option for us to do then we should try to find a way. It’s very easy to sell a meet in London, compared to other parts of the country.”

Pavey said: “They should take the opportunity because I feel like the whole point of gaining London 2012 as a country and the legacy, it was all about that region and what it would bring to London and the surrounding region.

“Not to have that now would be going back on that promise and that legacy.”

UKA is considering moving its events to Birmingham’s Alexander Stadium, which has been redeveloped to stage this summer’s Commonwealth Games.

The UKA quitting the London Stadium would pave the way for its running track to be torn up, however, one could be reinstalled in the event of a successful bid for the Olympics.

The British Olympic Association, which would need to be involved in any such bid, declined to comment.

An IOC spokesman said that any contact with an interested party from whatever city would remain confidential.