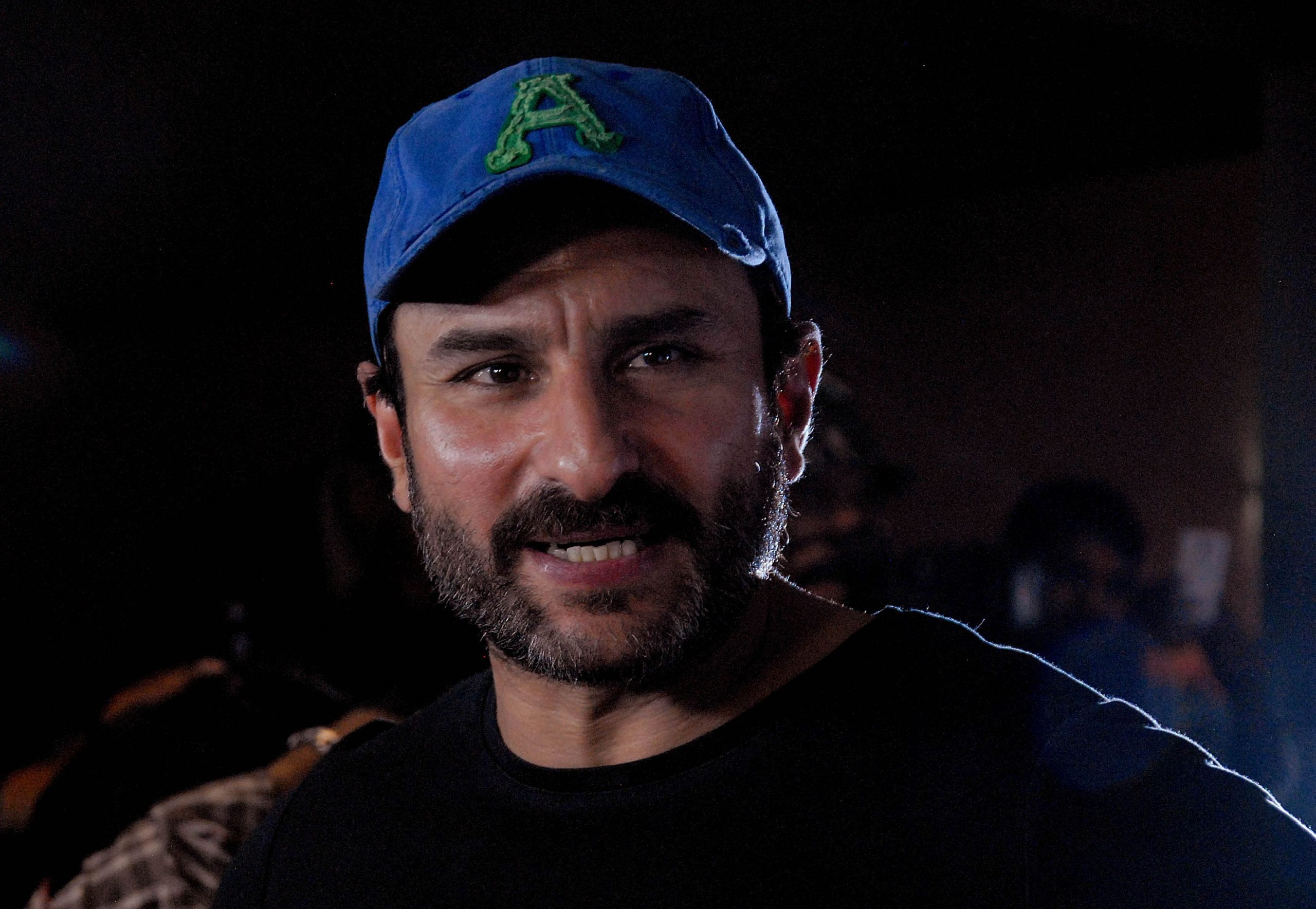 While his daughter, Sara Ali Khan, is busy delivering one hit after another, Bollywood star Saif Ali Khan on Tuesday said that he is concerned about the future of his elder son, Ibrahim Ali Khan.

Ibrahim, who is Khan’s son from his first wife Amrita Singh, is quite popular on social media. There is a long list of fans who want to see him debut on the silver screen soon. Meanwhile, the 20-year-old is currently assisting celebrated filmmaker Karan Johar on his upcoming directorial venture Rocky Aur Rani Ki Prem Kahani, starring Ranveer Singh, Alia Bhatt, Dharmendra, Jaya Bachchan, and Shabana Azmi in lead roles.

Talking to a leading digital platform, Saif said, “I am concerned for his future and I am happy he is working hard. I think he has done well in school and like any parent, I am full of nervous prayer that his future goes well.”

When asked about their strikingly similar looks, Saif said, “He also says I look like a young Saif. He just told me. He sent me a picture of him, looking good, and said this is what I would look like if I was a 20-year-old Vikram Vedha actor.”

Meanwhile, Saif Ali Khan is looking forward to the release of his next film Vikram Vedha. The film is the official remake of the 2017 Tamil film of the same name. The remake also stars Hrithik Roshan and Radhika Apte in important roles. Produced by YNOT Studios and Place C Studios, the film is scheduled to enter theatres on September 30, 2022.