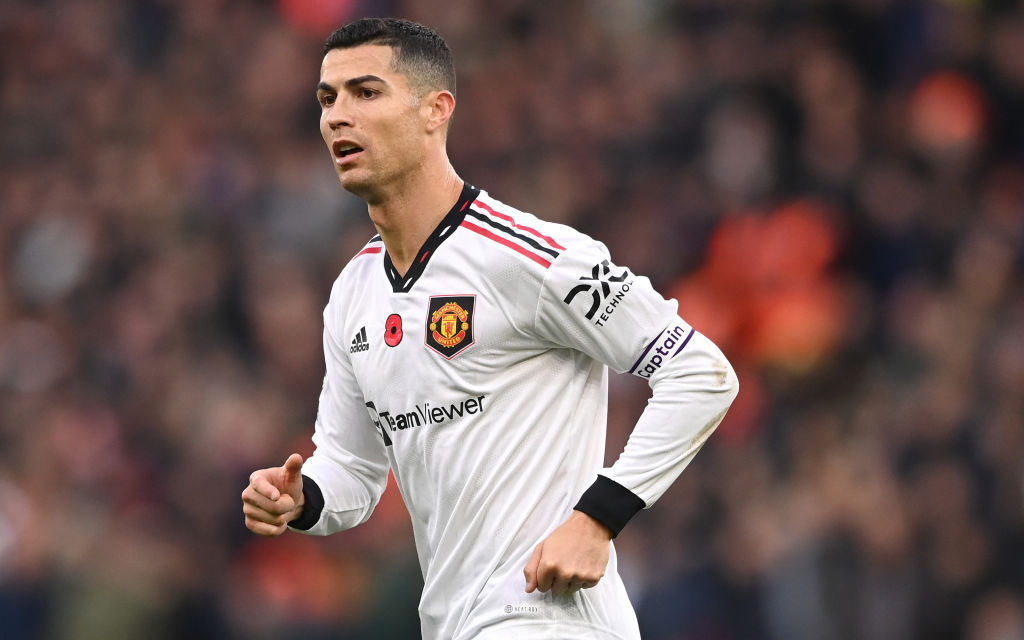 Football superstar Cristiano Ronaldo made a slip of the tongue over his megabucks new deal on Tuesday (3) when he seemed to say he had moved to South Africa rather than Saudi Arabia, home of his latest club Al Nassr.

“It’s not the end of my career to come to South Africa,” he told media, as he was presented at the Riyadh club where thousands of fans feted his signing for an estimated 200 million euros.

Ronaldo, 37, who has played all his career in Europe, made the blunder when speaking of the offers that he said flooded in from around the globe after his departure from Manchester United.

“I had many offers in Europe, many in Brazil, Australia, the US, even in Portugal,” said the Portuguese forward, who arrived in the capital of oil-rich Saudi Arabia late on Monday.

Ronaldo received a thunderous reception at a packed, 25,000-capacity Mrsool Park, which erupted in cheers and pyrotechnics as he appeared in Al Nassr’s yellow and blue kit.