Saudi Arabia to send first female astronaut to space in 2023 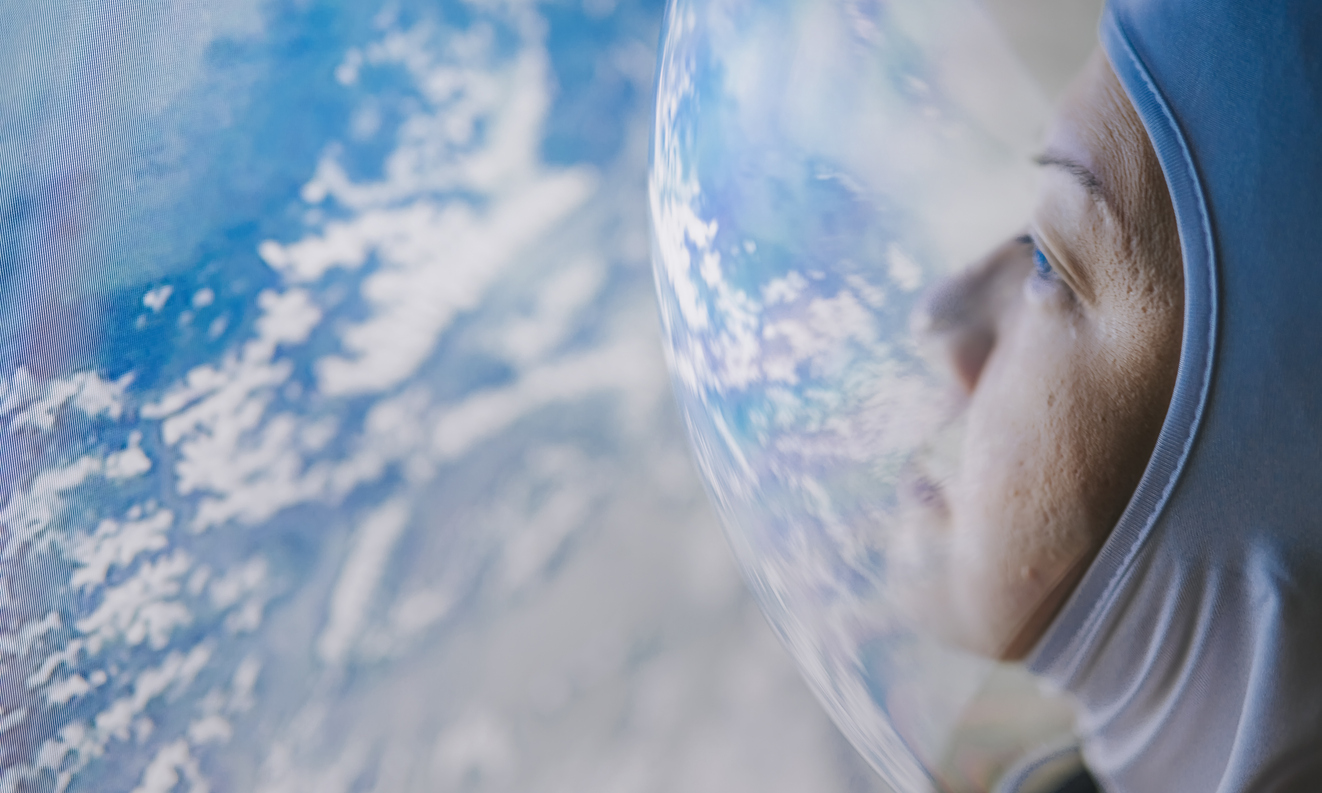 In a first, Saudi Arabia plans to send astronauts, including a woman, into space next year, media reports said.

The country on Thursday (22) announced that it has started an astronaut program and aims to send two of its citizens to space, at least one of them a woman, as early as 2023.

The initiative is part of its wide-ranging Vision 2030 plan, envisaged by Crown Prince Mohammed bin Salman, which aims to overhaul its economy and reduce dependency on oil and promoting science and technology, according to reports.

It also calls for greater integration of women into the workforce. The conservative Muslim country lifted a long-standing ban on women driving in 2018.

According to reports, women being trained and are slated to drive high efficient Haramain trains at the end of 2022.

“The Saudi Astronaut Program, which is an integral part of the Kingdom’s ambitious Vision 2030, will send Saudi astronauts into space to help better serve humanity,” the Saudi Space Commission said in a statement.

“One of the astronauts will be a Saudi woman, whose mission to space will represent a historical first for the Kingdom.”

Saudi Arabia’s Prince Sultan bin Salman, a half-brother of the crown prince, was the first Arab or Muslim to travel to space when he was part of the seven-member crew of NASA’s Discovery mission in 1985.

He was head of the Saudi Space Commission from 2018 until last year. Later, he was appointed an adviser to King Salman.

Meanwhile, United Arab Emirates has the Arab world’s leading space program, having launched a probe into Mars’ orbit in February 2021, and plans to launch its first lunar rover in November.