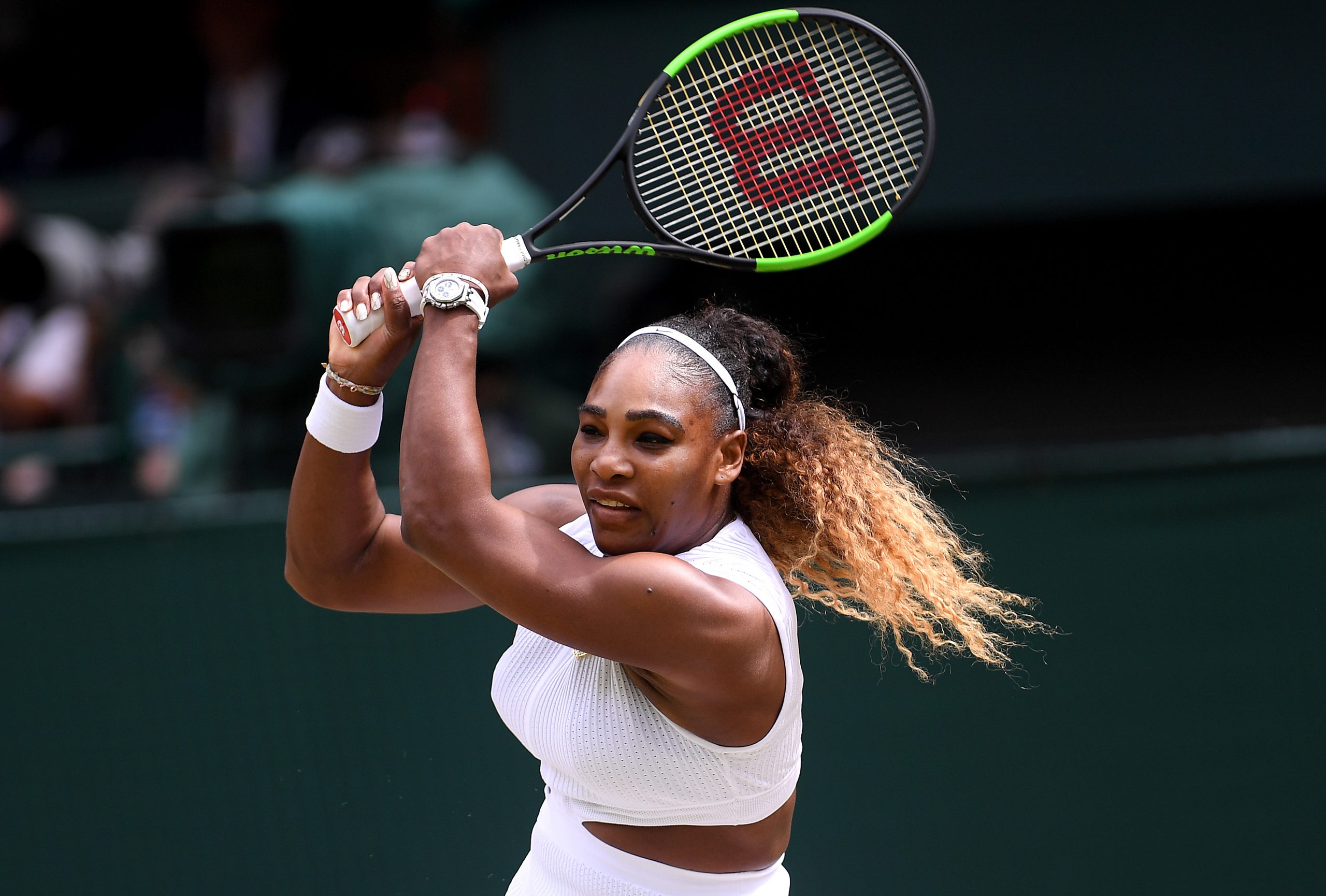 Serena Williams said on Tuesday that she is “evolving away from tennis” and planned to retire from the sport she dominated with 23 Grand Slam titles following the U.S. Open, which begins later this month.

On Monday, Williams played only her second singles match since she returned to action at Wimbledon in June after a year-long absence from competition, beating Spain’s Nuria Parrizas Diaz to reach the second round of the Toronto Open.

But the 40-year-old said after that match that she could see the light at the end of the tennis tunnel in her career.

“I have never liked the word retirement,” Williams wrote in a Vogue article.

“Maybe the best word to describe what I’m up to is evolution. I’m here to tell you that I’m evolving away from tennis, toward other things that are important to me.

“A few years ago I quietly started Serena Ventures, a venture capital firm. Soon after that, I started a family. I want to grow that family.”

Williams later said in an Instagram post that it was time to move in a “different direction.”

“That time is always hard when you love something so much,” she added. “My goodness do I enjoy tennis.

“But now, the countdown has begun. I have to focus on being a mom, my spiritual goals and finally discovering a different, but just exciting Serena. I’m gonna relish these next few weeks.”

“I’m terrible at goodbyes, the world’s worst. But please know that I am more grateful for you than I can ever express in words… And I’m going to miss you.”

The following is a timeline charting her rise to the top of the women’s game:

2001: Failed to make another major final until 2001, when she lost the U.S. Open title clash to sister Venus.

2002-03: Missed the 2002 Australian Open due to injury and then embarked on an incredible run that included winning five of the next six Slams and losing in the 2003 French Open semis.

2008-09: Won the 2008 U.S. Open to break her Grand Slam drought before claiming the Australian Open and Wimbledon titles the following year.

2010: Joined Billie-Jean King on the all-time Grand Slam list in sixth with her 12th major at the Australian Open. Missed the U.S. Open over medical complications after cutting her foot on glass while celebrating her Wimbledon win.

2011: Underwent surgery after a life-threatening blood clot was detected on her lung. Made the U.S. Open final but lost to Australia’s Sam Stosur.

2012: Won Wimbledon in 2012 and followed that with Olympic gold on the same grasscourts, beating top seed Victoria Azarenka in the semi-finals and third seed Maria Sharapova in final.

2013: Won her second Roland Garros crown in 2013, one of 10 titles she lifted that year to reclaim the world’s top ranking. Added another U.S. Open title to her collection.

2014: Claimed seven titles, including her sixth U.S. Open, which was her third in succession, to join compatriots Chris Evert and Martina Navratilova on 18 Grand Slam wins.

Won the so-called “Serena Slam” by winning a sixth Wimbledon crown to hold all four majors for the second time in her career. Seemed poised to secure a calendar Grand Slam at the 2015 U.S. Open but lost to Italy’s Roberta Vinci in semi-final.

2016: Lost the 2016 Australian Open final and was denied again in the French Open final before winning Wimbledon for the seventh time, drawing level with Steffi Graf on 22 majors.

2017: Won her seventh Australian Open title in 2017 to go ahead of Graf with the most Grand Slam singles titles in the open era. Australia’s Margaret Court won 24 but the majority came in the amateur era.

2018-19: Faltered in the finals of Wimbledon and the U.S. Open in both years after returning to tennis following the birth of her daughter Olympia a year earlier.

2021-22: Did not play competitive tennis since limping out of her opening match at Wimbledon in 2021 due to a leg injury. Returned to Wimbledon this year but lost in the first round.

Hugh Jackman salutes Roger Federer who had once made him undertake a challenge: ‘You are…

WATCH: When Roger Federer was at his humble best ahead of final match

‘I won’t be a ghost’, Roger Federer tells fans on life after retirement

Roger Federer retired only once! Why this ATP stat on Swiss tennis maestro…

‘I wish this day would have never come’: Reaction to Federer announcing his…