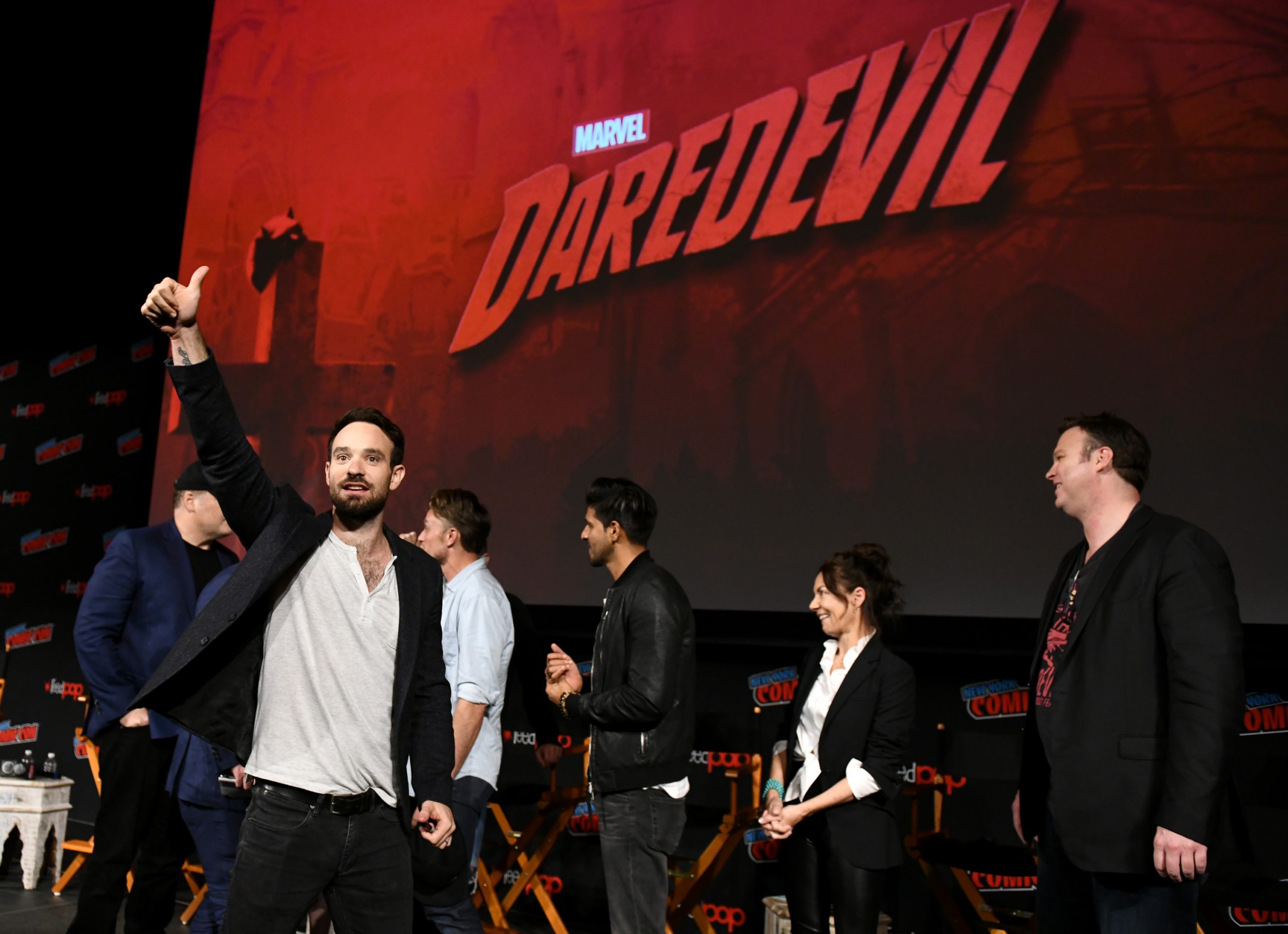 According to reports, Disney Plus is developing a new series based on Marvel superhero Daredevil.

A leading international publication reports that Covert Affairs co-creators Matt Corman and Chris Ord are already on board to write and executive produce the show.

Speculations had always been rife about the Daredevil series making a return in a new form after it was cancelled by Netflix in 2018 following a three-season run.

Rumours about the show returning gained momentum after actor Charlie Cox reprised his role of Matt Murdock aka Daredevil in Spider-Man: No Way Home and Vincent D’Onofrio appeared as Wilson Fisk in the Disney+ series Hawkeye.

Charlie Cox previously played the blind lawyer and superhero for three seasons on Netflix from 2015-to 2018, as well as in the 2017 crossover miniseries The Defenders.

It has not been explicitly stated that Cox and D’Onofrio will return for a Disney+ Daredevil series, but both are reportedly working together on the upcoming Hawkeye spin-off Echo.

Marvel Studios is yet to confirm the return of Daredevil. An official announcement is highly awaited.

Meanwhile, some publications have reported that there is a strong possibility that Daredevil will appear in Marvel’s She-Hulk: Attorney At Law. While Daredevil and She-Hulk are friends in the comics, they have only faced off in court once in 2014 during a run from Charles Soule and Javier Pulido. She-Hulk: Attorney At Law is set to premiere on August 17th on Disney Plus. 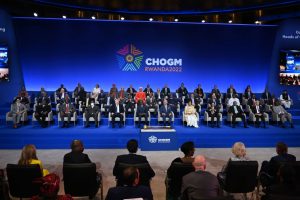