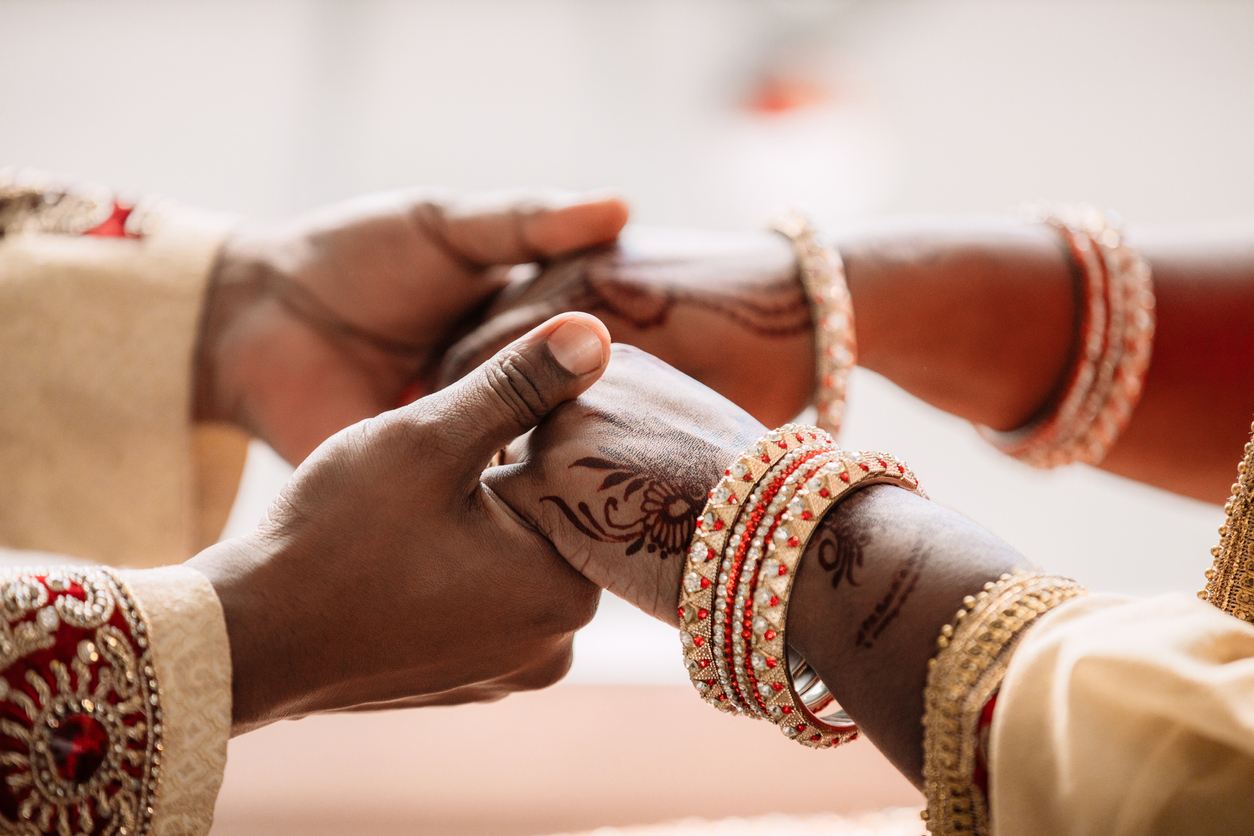 MORE than 40,000 young Tamil Brahmin men in India are finding it difficult to get brides within the state, forcing the state-based association for Brahmins to launch a special drive to look for matches from the same community in northern Indian states like Uttar Pradesh and Bihar, India’s Times of India reported citing agencies.

N Narayanan, the president of Thamiznadu Brahmin Association (Thambraas), said in an open letter published in the body’s monthly Tamil magazine’s issue published in November, “We have launched a special movement on behalf of our Sangam”.

He said quoting rough estimates that more than 40,000 Tamil Brahmin men in the age group of 30-40 could not get married as they were unable to brides within Tamil Nadu.

“If there are 10 Brahmin boys in the marriage age group, only six girls are available in Tamil Nadu,” he said.

The association chief said in his letter that coordinators would be appointed in Delhi, Lucknow and Patna to take forward the initiative to find brides. Narayanan also said that a person who can read, write and speak in Hindi would be appointed at the association’s headquarters in Chennai, the capital of Tamil Nadu, to do the coordinating act. He also said that he is in touch with people in Lucknow and Patna.

The move was welcomed by many but there were also those who were not convinced. M Parameswaran, an educationist, was quoted as saying by the agencies, “Though enough number of Tamil Brahmin girls are not available in the marriageable age group, that is not the only one and only reason for boys not being able to find brides.”

He also questioned why boys’ parents were giving their marriage at expensive marriage halls and not in a simple program. He said the girls’ families have to bear the entire expenses of such fat weddings. “Big, fat weddings have become a status symbol, but are unfortunate. The community must choose progression and reject retrogression,” he said.

Young people in Tamil Nadu welcomed the fact that marriages are now taking place between communities that were unthinkable earlier.

A Ajay, a young man who is looking for a bride, said it is not uncommon now to see Tamil-Telugu Brahmin marriages between Kannada-speaking Madhwas and Tamil-speaking Smarthas but several decades ago, such things were unimaginable.

Another Vaishnavite Tamil Brahmin said on the condition of anonymity that marriages between the Thenkalai and Vedakalai sects in the Iyengar community were not possible but now, it is happening and it is a welcome development.