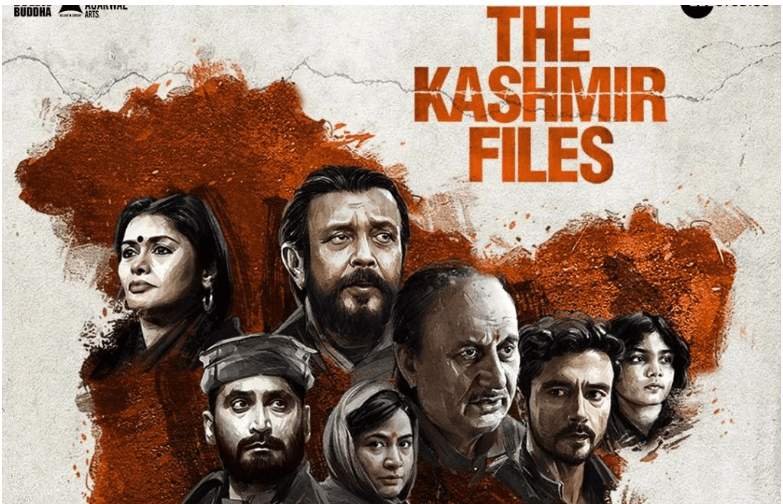 Indian filmmaker Vivek Agnihotri’s Hindi film The Kashmir Files, which hit theatres in India on March 11 and went on to emerge as one of the most successful films of recent times, has been banned in Singapore. The film is based on the exodus of Kashmir Pandits from the Kashmir Valley in the early 1990s.

The authorities have assessed the film to be “beyond” Singapore’s film classification guidelines, said the Infocomm Media Development Authority (IMDA) in a joint statement with the Ministry of Culture, Community and Youth (MCCY) and the Ministry of Home Affairs (MHA).

“The film will be refused classification for its provocative and one-sided portrayal of Muslims and the depictions of Hindus being persecuted in the ongoing conflict in Kashmir,” the authorities told Channel News Asia.

“These representations have the potential to cause enmity between different communities, and disrupt social cohesion and religious harmony in our multiracial and multi-religious society,” they added.

Any material that is “denigrating to racial or religious communities in Singapore” is refused under film classification guidelines, the authorities clarified.

The film will start streaming on the streaming media platform ZEE5 later this week.

Ricky Kej shares how he celebrated his third Grammy win with ‘guru, older brother and…

Anurag Kashyap: One doesn’t become patriotic only by watching Republic Day parade or… 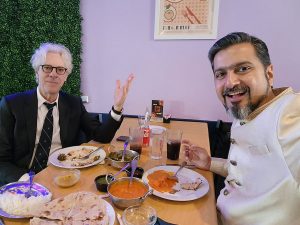 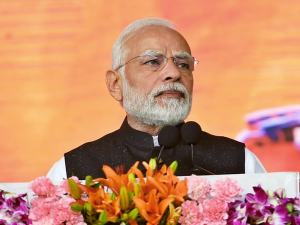