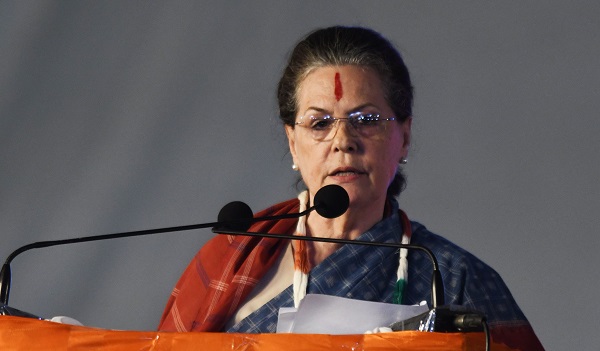 Shivakumar, 57, was arrested by the Enforcement Directorate (ED) on September 3 in a money laundering case. He is lodged in Tihar jail under judicial custody.

According to sources, Gandhi was accompanied by Congress general secretary Ambika Soni.

Shivakumar, a seven-time MLA in Karnataka, was booked along with Haumanthaiah an employee at Karnataka Bhavan in New Delhi and others for alleged offences under the Prevention of Money Laundering Act (PMLA).

The case was based on a charge sheet filed by the Income Tax Department against them last year before a special court in Bengaluru on charges of alleged tax evasion and ”hawala” transactions worth crores or rupees.