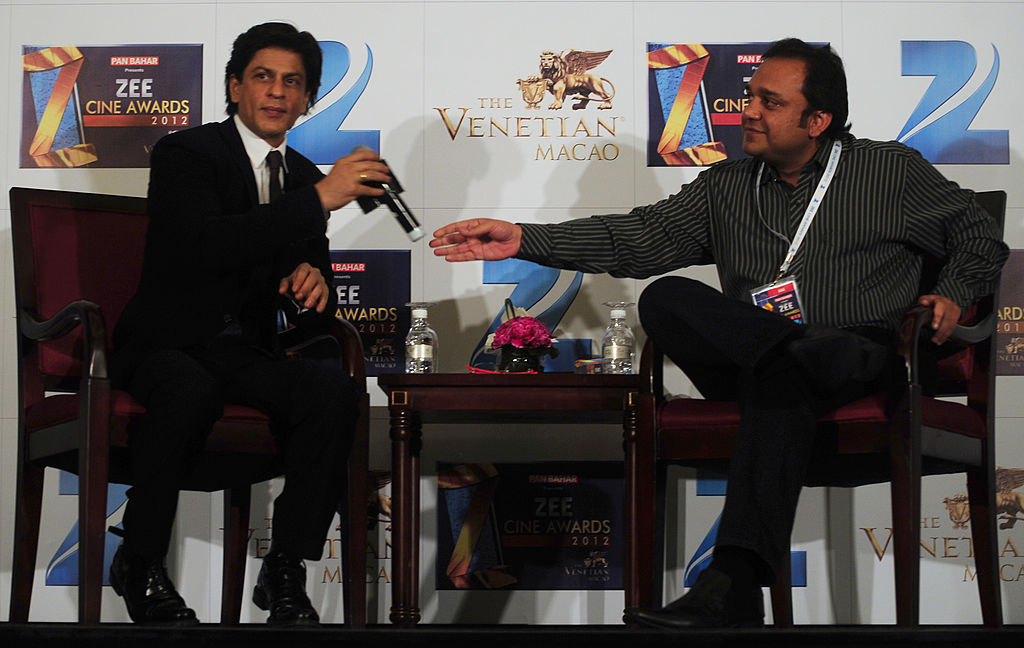 SONY’s India unit will merge with ZEE Entertainment, the major local broadcaster said Wednesday (22), as the battle for eyeballs with international streaming services heats up.

The merged entity — which analysts say is likely to rival market leader Star and Disney India in terms of viewership and channel offerings — could create the country’s biggest entertainment network.

“We have unanimously provided an in-principle approval to the proposal (from Sony) and have advised the management to initiate the due diligence process,” ZEE Entertainment said in a statement to investors.

Sony Pictures Networks India will hold a majority stake of 52.93 per cent in the merged entity following a proposed capital infusion of $1.58 billion, the statement added.

Shares in the subscription TV network jumped by 30 per cent on the announcement.

The new entity will be publicly listed on Indian stock exchanges.

The entertainment market — valued at $24bn by accountancy giant EY — is already one of the world’s biggest, while smartphone adoption is forecast to expand further in coming years.

Sony and ZEE Entertainment currently operate 75 channels in English, Hindi and 10 Indian regional languages, which are broadcast in 173 countries.

“There is a big opportunity in terms of synergies as Sony is doing well in sports and mainstream GEC (general entertainment channels) whereas ZEE has a strong recall in the regional genre, which is less or absent for Sony,” said Elara Capital media analyst Karan Taurani.

“Both have a very strong movie catalogue which can be used for OTT (over-the-top web platforms) and TV offerings.”

ZEE5 is the biggest publisher of original digital content in India, having released more than 75 original shows in 2020-21 according to the company’s annual report.