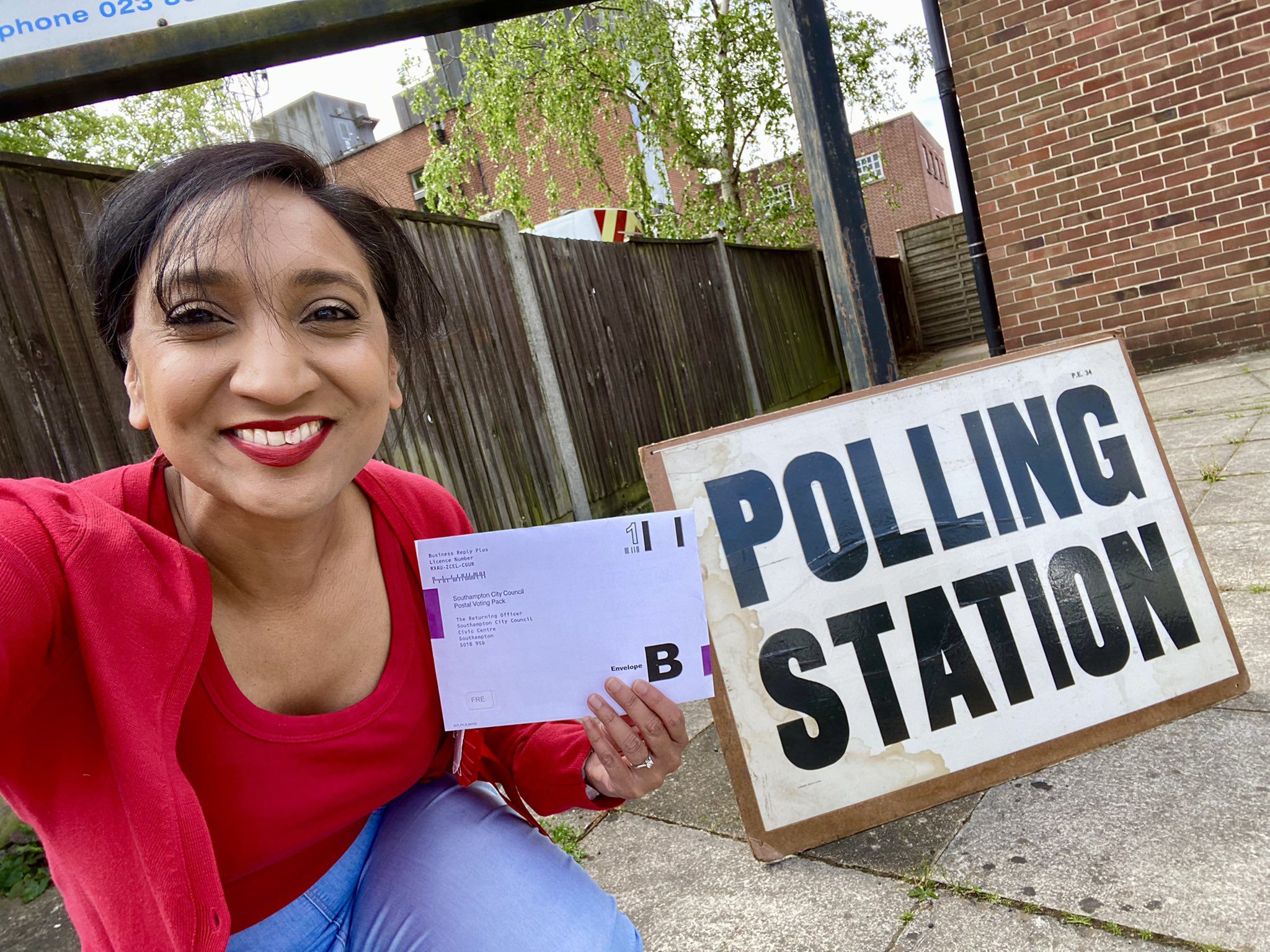 NEW Labour council leader of Southampton has said that the cost of living crisis and a rise in crime across the city were the key factors behind the results.

On Friday (6) Labour have taken back control of the Southampton City council after they lost it to the Conservatives last year.

New leader Satvir Kaur told the BBC that the city residents were struggling with rising costs and the stories she heard on the doorstep were “heart-breaking”.

“They want the government to do more and feel as that they can, but they are choosing not to. The trust in Boris Johnson has completely dissipated,” Kaur was quoted as saying by the broadcaster.

According to her, residents were concerned about crime, especially anti-social behaviour and drug use.

Kaur added that the trust in Boris Johnson has “completely dissipated”.

“Hampshire lost 700 police officers in recent years and we haven’t had that back and crime is really high and people do not feel safe and feel it has got worse under this Conservative government and PCC,” she told the BBC.

The Tories lost four seats, three to Labour and one to the Liberal Democrats, who won a seat in the city for the first time after 11 years, the report said.

The four seats that Labour gained mean the party is now in control of the council, with a total of 26 seats.

There were no major changes across the rest of Hampshire but some councils will declare later today.

Conservative leader Daniel Fitzhenry said his team did the best it could to help Southampton residents.

However, there have been no changes in Hart and Portsmouth, where no parties hold a majority on the councils.

In Portsmouth, the Liberal Democrats – which remain in control of the authority- gained two seats, holding now 17 of the 42 seats on the council. The Conservatives lost four seats and now hold a total of 13 while Labour gained two seats holding a total of nine. Three of the 42 seats are instead held by Portsmouth Independent Party, the BBC reported.