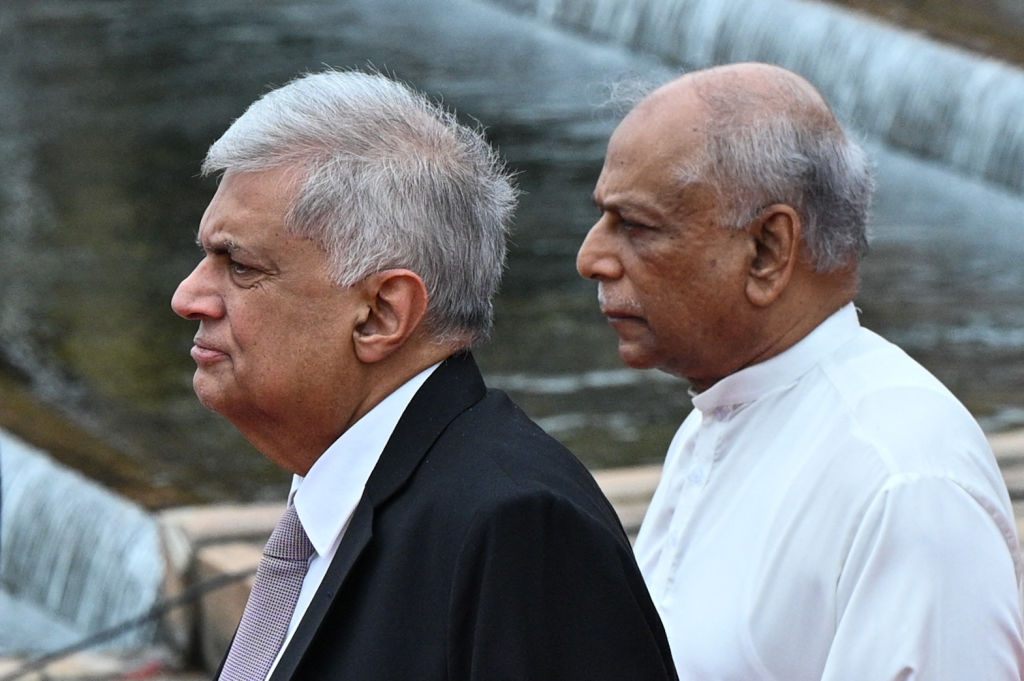 Sri Lanka is going through its worst economic crisis since its independence in 1948 which was triggered by a severe paucity of foreign exchange reserves.

The second such visit from the International Monetary Fund (IMF) in three months comes at a time when Sri Lanka is scrambling to chalk out a staff-level agreement with the Washington-based global lender for a $5 billion programme, which could be the antidote for the country’s current economic travails. The IMF delegation will be in Colombo till August 31.

“The first round of talks commenced today, during which the IMF delegation analysed the country’s current economic crisis,” the President’s Office said in a statement. The IMF team is led by Peter Breuer and Masahiro Nozaki, the Washington-based lender had announced last week.

Incidentally, president Wickremesinghe is also the finance, economic stabilisation and national policies minister. According to officials, the second round of talks will commence on Friday (26), during which the delegation will hold technical-level talks with Sri Lanka’s Central Bank Governor Nandalal Weerasinghe.

The IMF has said the objective of the visit is to make progress towards reaching a staff-level agreement on a prospective IMF Extended Fund Facility (EFF) arrangement in the near term.

“Because Sri Lanka’s public debt is assessed as unsustainable, approval by the IMF Executive Board of the EFF program would require adequate assurances by Sri Lanka’s creditors that debt sustainability will be restored. IMF staff would also continue the engagement with other stakeholders during the visit,” the IMF had said in a press release on August 19.

Weerasinghe said earlier this week that the government had reached policy-level targets and was hopeful of reaching the staff-level agreement. On the issue of debt restructuring, which is a prerequisite for the IMF facility, Weerasinghe said, “all creditors will be officially approached and we will present our overall macro programme that has been approved by the IMF”.