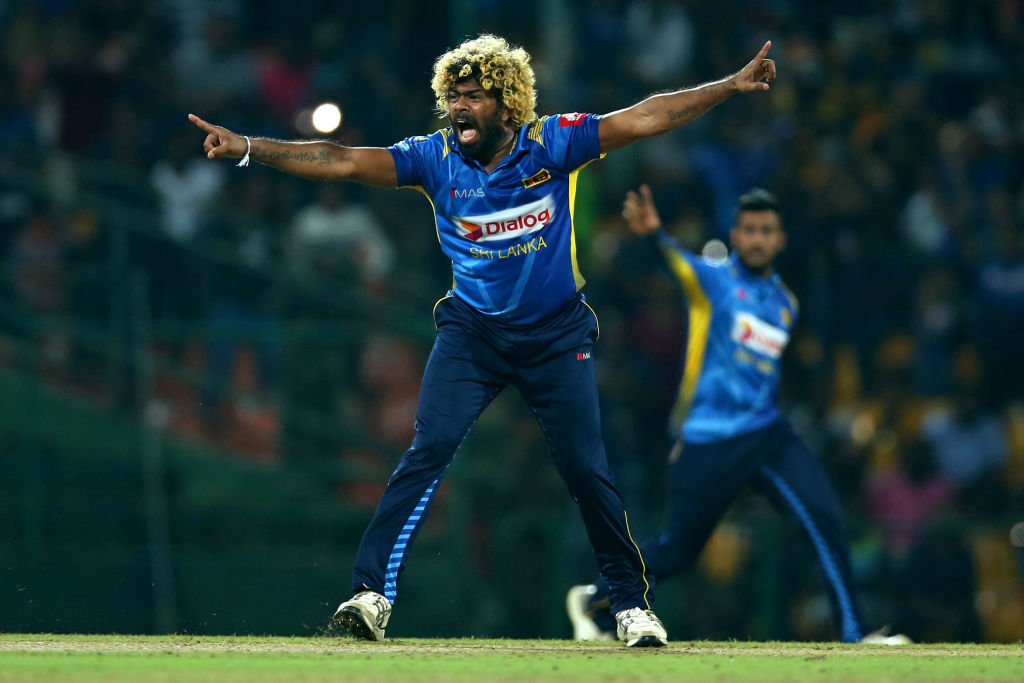 In a tweet, the 38-year-old wrote, “Hanging up my #T20 shoes and #retiring from all forms of cricket! Thankful to all those who supported me in my journey, and looking forward to sharing my experience with young cricketers in the years to come.”

He also shared a video that showed a montage of some of his special moments on the field and a message thanking all the teams he played for his colleagues. He titled the video, “While my shoes will rest my love for the game will never rest”.

Malinga, who is nicknamed ‘Slinga Malinga’ for his slinging bowling delivery action, made his debut for Sri Lanka in a Test match against Australia in Darwin in July 2004.

Malinga, who was known for bowling deadly yorkers, was member of four Sri Lankan teams that made World Cup finals (2007 and 2011 editions of the 50-over format and 2009 and 2014 T20 format) and could be part of a crown-lifting side only once (2014). He was the vice-captain of that Sri Lankan team that beat India in the final.

Malinga, who also led the Sri Lanka team briefly, has been a regular competitor in the Indian Premier League. As a key member of the Mumbai Indians, the tournament’s most successful team, Malinga made 122 appearances between 2009 and 2019 and took 170 wickets to top the table of wicket-takers.