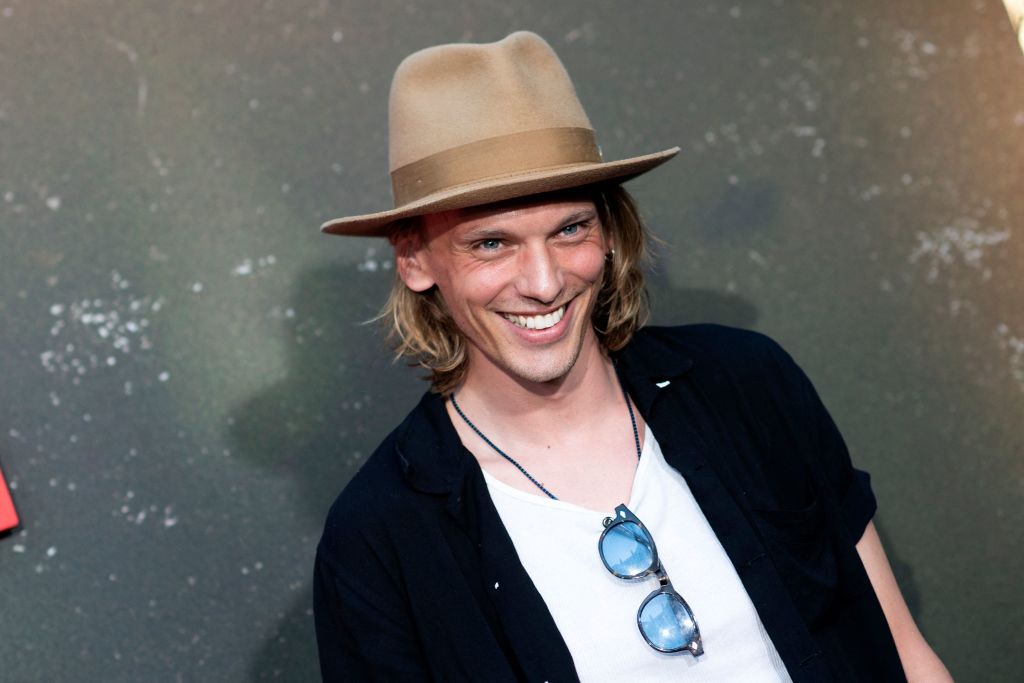 British actor and singer Jamie Campbell of ‘Stranger Things’ fame recently opened up about his journey to sobriety, saying “each day is a chance to start again. Atone for mistakes and grow.”

According to E! News, Campbell took to Twitter and shared a deeply personal message on Twitter. It read, “12 and a half years ago I was in active addiction. Hurting myself and those around me who I loved the most. It got so bad that eventually, I ended up in a hospital for mental health. I am now 7 1/2 years clean and sober.” The 33-year-old shared that although he has “made many mistakes” in his life, he now sees every day as an opportunity for growth.

The ‘Twilight’ alum has been candid about his personal battles, especially in the music he wrote as frontman of the former London-based band Counterfeit.

“I’m in recovery, so one of the first things that they teach you when you’re in recovery is to be super honest about what it is that you’re feeling. Like guilt, shame, fear, sadness, whatever it is,” he told a news outlet in September 2019, as per E! News.

The show’s creators Matt and Ross Duffer have unveiled plans for a spinoff series of their blockbuster hit Netflix series.