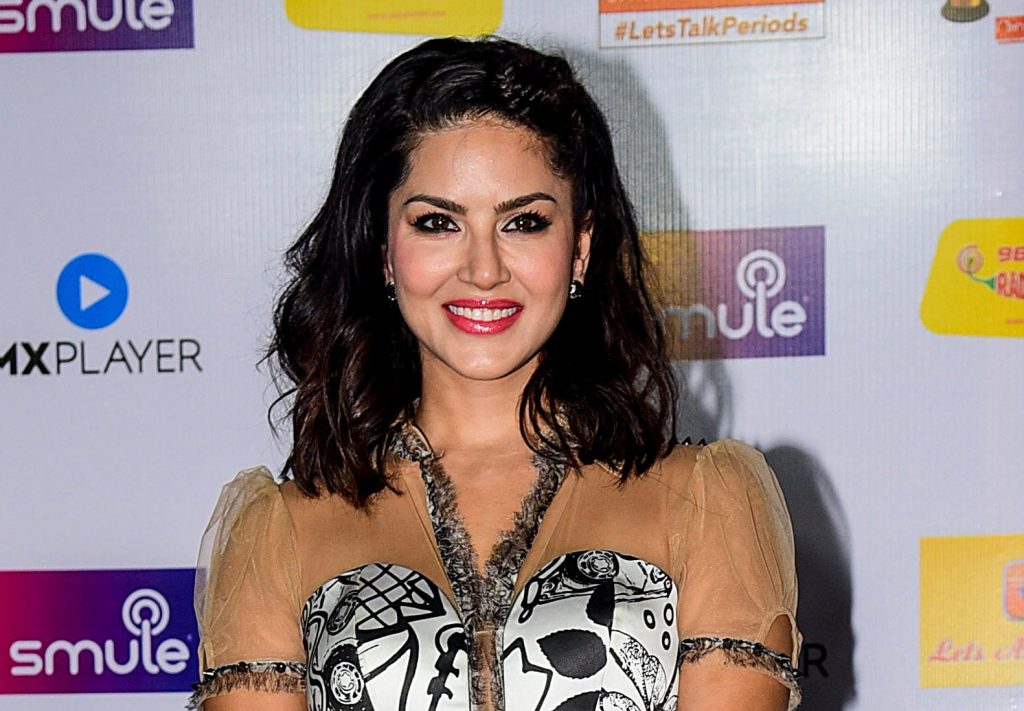 Richa Chadha, Taapsee Pannu and other celebrities were seen in the season one of Amazon Prime Video’s One Mic Stand. The season two of the series will start streaming soon and we will get to see celebs like Karan Johar, Sunny Leone, Chetan Bhagat, Faye D’Souza, Raftaar in it.

Johar took to Twitter to share his poster and wrote, “Phew! The secret is finally out! Catch me wearing my comic hat in season 2 of #OneMicStandOnPrime! @PrimeVideoIN @sumukhisuresh @sapanv.”

While Johar and Leone are big names in the Bollywood industry, Bhagat is a very famous Indian author, Raftaar is a music composer and singer, and D’Souza is one of the biggest names in Indian journalism.

In One Mic Stand, celebs are mentored by famous comedians, and in season two the mentors are Abish Mathew, Atul Khatri, Samay Raina, Sumukhi Suresh and Neeti Palta.

The streaming date of One Mic Stand season two is not yet announced. But well, it will surely be interesting to watch these celebs showcase their comic timing on stage.