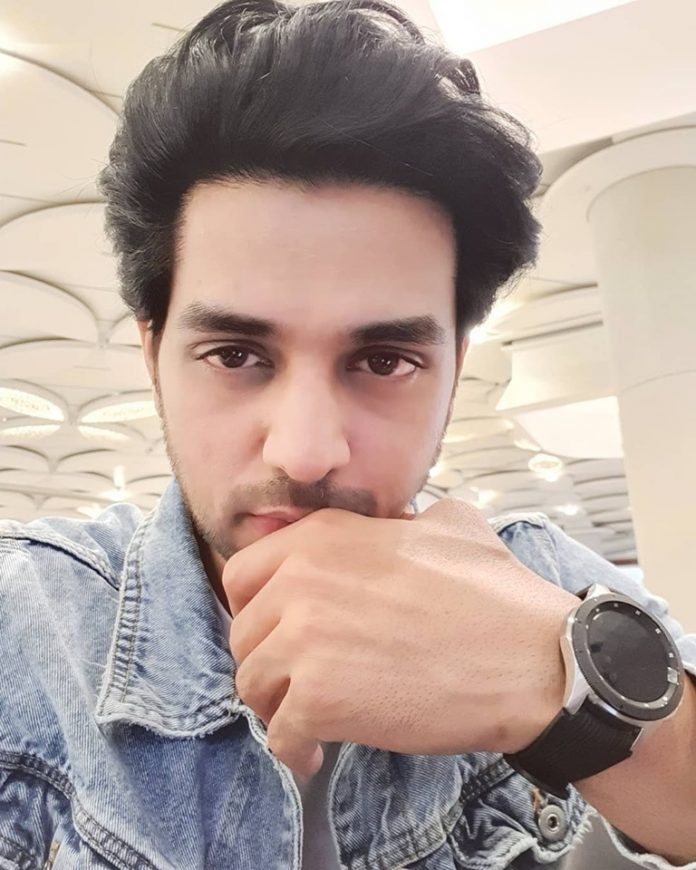 SMALL screen star Shakti Arora has been delivering winning performances on television for a number of years and in the process won himself dedicated fans around the world, including Nidhi Vasudeo.

What first connected you to Shakti?
It was Shakti’s blogs that I got connected to. He writes really well and his writings are filled with positivity and motivation. Earlier, he used to post quotes on Twitter every morning. A quote that has stayed with me is, “Believe you can and you are half way there.”

What is the thing you most love about Shakti?
His straightforward answers in interviews and his love towards Shaktians. He rarely turns down requests made to him and is constantly reciprocating the love he receives.

What made you become a super fan?
Shakti’s portrayal of Ranveer Vaghela in Meri Aashiqui Tum Se Hi made me admire his work. His expressive eyes added depth to an otherwise ordinary character.

Tell us about something super you have done for Shakti?
We Shaktians came together and contributed to the Odisha Chief Minister’s Relief Fund for his birthday this year. We also did our bit by feeding stray dogs and cats and keeping water bowls for the birds.

What’s your favourite work of his?
His character Ranveer Vaghela is special, but he grew as a performer when he did Kunal Malhotra (in Silsila Badalte Rishton Ka).

What has been your most memorable moment?
It was when I met him and introduced myself by my first name to which he immediately responded, ‘Vasudeo?’ That means he does read messages and remembers names.

Which quality in Shakti do you most relate to?
He is a humble and genuine person.

Why do you love being a super fan?
Shakti has offered something new every time he has been on screen. Ranveer Vaghela, Nach Baliye 7, Mann Mein Vishwaas Hai, Jhalak Season 9, Kunal Malhotra and the episodic series he did prior to these, wherein he played negative characters, too. The multifarious selection of projects has given me a reason to look forward to his next. He adds nuances to his characters, which further keeps you glued to his work. Shakti is also kind and warm. He makes fans feel welcome, comfortable and leave with happy memories. These kind gestures stay with you.