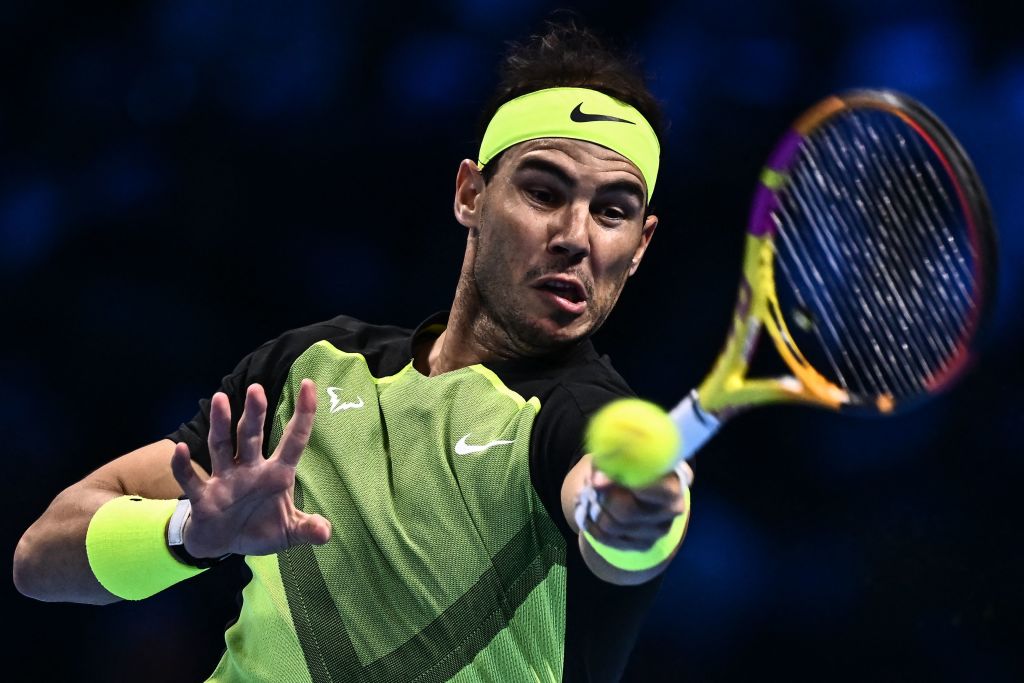 While the world was left shocked by former champions Argentina’s loss against a low-ranked Saudi Arabia in their opening game of the 2022 FIFA World Cup in Qatar on Tuesday (22), tennis maestro Rafael Nadal is not ready to give up hope on Lionel Messi’s team yet and believed it would turn things around soon.

Argentina squandered an early lead in the match against a spirited Saudi side to lose 1-2 at the Lusail Iconic Stadium in Lusai, leaving them with the urgent task of winning their remaining fixtures in Group C against Mexico and Poland.

Messi put La Albiceleste ahead in the 10th minute from a penalty but just when the fans started believing that the Copa America champions would easily have three points in their kitty, Saudi Arabia made a remarkable comeback after the break and scored twice within six minutes to take a decisive lead.

While many called it the biggest upset in the history of the FIFA World Cup (Japan stunned Germany 2-1 the very next day), Nadal is confident that Argentina will make a major comeback.

The 22-time Grand Slam winner Spanish was quoted by Reuters as saying,  “I’m not one for extremes, neither too much euphoria nor too much catastrophe. The world hasn’t changed… They simply lost a game and there are two to go. The least they deserve is confidence and respect.”

Mentioning the fact that Argentina won the Copa America last year and that their 36-match winning streak came to an end only with the match against the Saudis, Nadal said, “They come from being champions of America, from having one of the best winning streaks in history, so why lose confidence? I still think Argentina is a clear candidate to go far.”

Paying tributes to Messi who is playing in his last World Cup and aspires to match the legendary Diego Maradona’s 1986 feat, Nadal said, “Messi took things away from Real for years but in the end, as a sports lover, you appreciate someone so special.

“In LaLiga we’ve been lucky enough to enjoy him in the best years of his sporting career.

“He has given us special moments in the world of sport, he’s one of the top players in the history of football and sport”.

Argentina next play Mexico in Lusail on Saturday (26).

Nadal’s country Spain on Wednesday (23) gave their World Cup campaign a massive start by demolishing Costa Rica 7-0, their biggest ever win in the marquee tournament.