The Apprentice star Shazia Hussain says she felt ‘bullied’ by teammates on the show: ‘I felt unsafe in the house living with that level of animosity directed at me’ 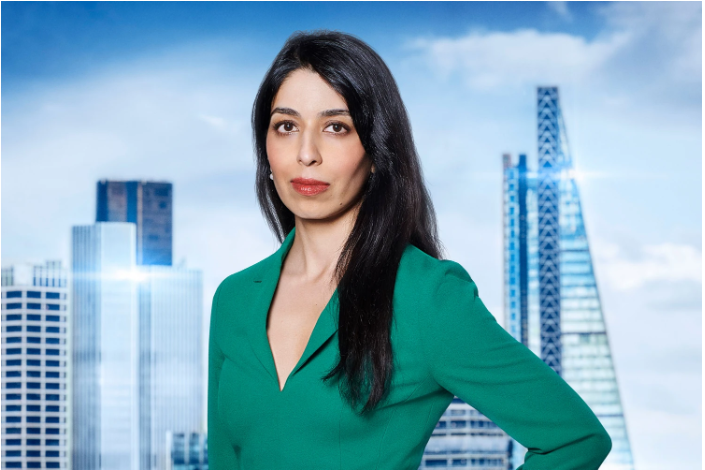 The hit show The Apprentice returned to screens on January 19 with the remaining 15 candidates hoping to impress Lord Sugar with their business acumen and taking one step closer to bagging his investment.

Meanwhile, candidate Shazia Hussain, a technology recruiter from London, has said that she felt bullied by teammates on the show and was left feeling “unsafe” in the house.

She also revealed that teammates verbally “attacked” her off camera, which led her to make a complaint to the BBC.

In episode three of the long-running reality competition, the candidates were tasked to create a new preschool cartoon aimed at two-to-four-year-olds to pitch to industry experts. Shazia came up with the idea of an Indian giraffe called Yogita which gave other housemates an opportunity to bully her.

“I was actually really attacked for the name Yogita. I can confirm happened really severely off camera but the footage that they did capture on camera didn’t make it into the edit because I think that the viewers would have found it really disturbing,” Shazia said in a TikTok video. “In all seriousness, in all of my career, I have never ever felt as bad as I felt when they removed me off that pitch because my experience in reality would have been an asset on that pitch and because I was so passionate about Yogita.”

Shazia further added that while she champions diverse women in the business world, she doubts if her teammates understood diversity in the same way. “I am an Asian female and we are talking about representation and after that task, I did actually have to report it. In all seriousness, I actually felt unsafe in that house living with that level of animosity that was directed at me, which begs the question, did that team actually understand what diversity and inclusion is, and do they even now understand what diversity and inclusion is?” she said.

A BBC spokesperson said, “As soon as Shazia raised a concern an investigation was conducted and she received in-person support from senior members of the production team. The Apprentice has a strict code of conduct. We take all complaints very seriously and investigate when needed. As a result, when action is required, we take it. We are committed to creating an inclusive environment. Duty of care to all our candidates is our highest priority.”

The 2023 season of The Apprentice kick-started on Thursday 5th January at 9 pm on BBC One and BBC iPlayer.

Stay tuned to this space for more updates!