The worst is not over! Indian rupee to trade near historic low in 3 months: Reuters poll 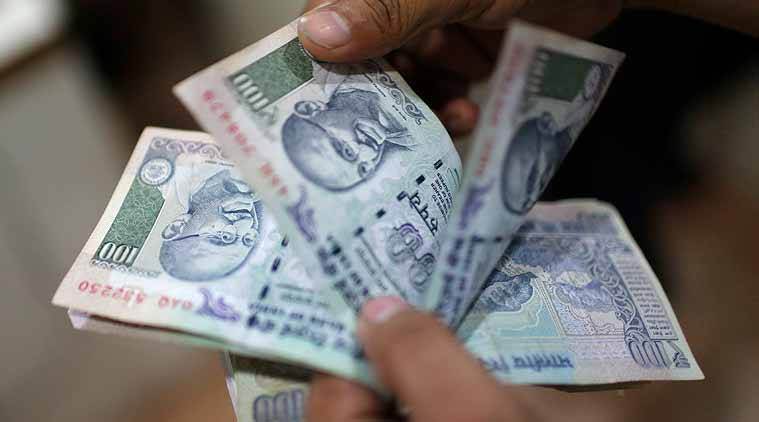 India’s rupee will trade near its historic low in the coming three months, despite a recent recovery, based on a widening trade deficit and global flows into safe-haven US dollars, a Reuters poll of foreign exchange strategists found.

After a month of trading near a nadir of 80.065 per dollar, the currency strengthened to a one-month high of 78.490 on Tuesday, providing relief for the Reserve Bank of India, which has been burning through foreign currency reserves defending 80 per dollar.

But the revival is not likely to last. The median forecast in an August 1-3 Reuters poll of 40 analysts showed it trading back near an all-time low by end-October.

Nearly 50 per cent of analysts, 18 of 40, expected the partially convertible rupee to have reached or breached the 80 per dollar mark in three months, compared with just 30 per cent who said so in a July poll. Most saw it sinking to a new record low.

Asked what would be the rupee’s lowest point against the dollar over the course of the next three months, 16 analysts who answered an extra question gave a median of 80.50, with a range of 79.75-81.80/$.

Much will depend on what the Reserve Bank of India (RBI) decides to do with interest rates. In a separate Reuters poll, it was expected to raise the repo rate, currently at 4.90 per cent, by a minimum of 35 basis points on Friday, but economists were split four ways on the size of the move.

Sakshi Gupta, an economist from HDFC Bank said the focus is now on whether or not the US Federal Reserve delivers a third consecutive 75 basis point interest rate hike at its September meeting.

“The RBI is not likely to be as aggressive…further depressing the rupee,” she said.

India’s central bank, which only began raising rates in May, is relatively behind in its hiking campaign and is only due to deliver 110 basis points more in total.

Gupta also said the latest US-China tensions added to an already attractive environment for the safe-haven US dollar.

“That suggests the recent rally is short-lived and there is a strong possibility of the rupee breaching the 80 mark,” she said.

But not everyone was convinced the rupee would weaken, as continued bouts of speculation the Fed may deliver fewer rate hikes and the recent slump in commodity prices may restrain the dollar from making further gains.

“The RBI may be required to intervene less to defend the rupee over the coming months than it has so far this year,” noted Shilan Shah, senior India economist at Capital Economics, who argues most of the rise in the dollar is now over and commodity prices will also fall back in coming months.

The latest poll showed the currency was expected to recover to 78.83 per dollar by end-July next year.