‘There’s no one better to do it:’ Chris Evans on Anthony Mackie replacing him in iconic superhero role of Captain America 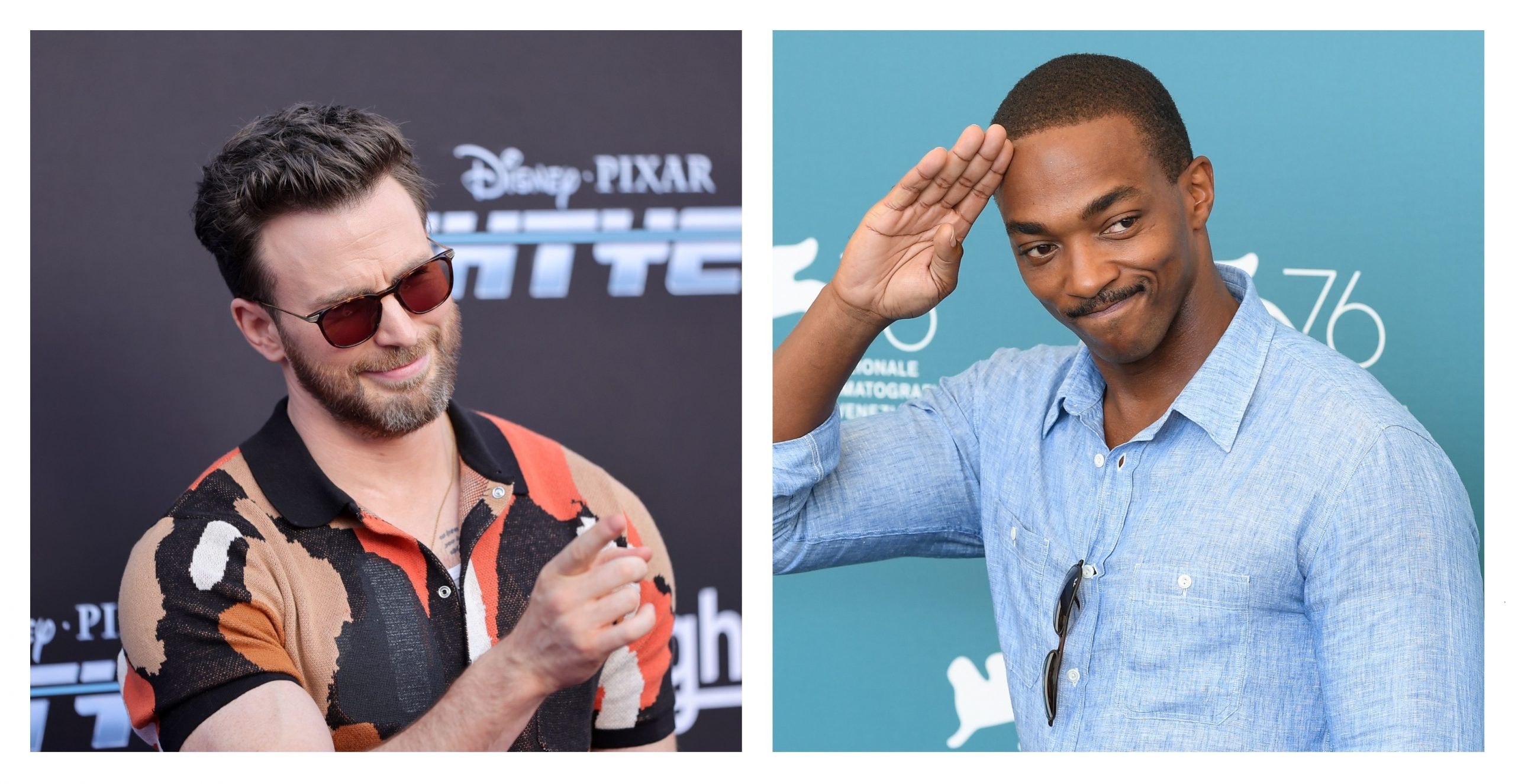 The actor, who officially retired from the role of Captain America in Avengers: End Game after playing the role in 10 Marvel Cinematic Universe movies, is more than thrilled to pass on the mantle to Mackie.

“No one better to do it (than Mackie),” he said in an interview. “He does it justice and I’m so proud of him. I can’t wait to see what (Marvel Studios does) in the future with (the Captain America franchise).”

Recently, Evans commented on the possibility of returning as Steve Rogers in the future. He said, “I don’t want to disappoint anybody, but it was such a good run and I’m so happy with it… it’s so precious to me. It would have to be perfect. It would be scary to rattle something that is, again, so, so dear to me, and that role means so much to me, so to revisit it would be a tall order.”

More recently, Mackie revealed how he has been using music to help him prepare for Captain America 4. “Every role I play I pick a song to represent that character… I can’t say (what my Captain America 4 song is) on camera but it’s a Tupac song,” he said. “Yeah, yeah — and it starts off ‘First off, dot dot dot dot dot dot…’” Based on Mackie’s description, the unnamed song he refers to seems to be the 1996 diss track “Hit ‘Em Up.”

Mackie also confirmed in mid-April 2022 that he was set to begin filming Captain America 4 “in a few weeks.”