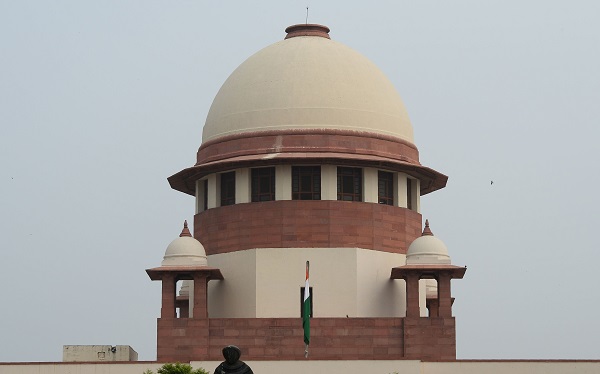 SUPREME Court judge Justice M M Shantanagoudar on Tuesday recused himself from hearing petitions filed by 17 disqualified MLAs of Karnataka challenging the decision of the then Speaker to disqualify them from the Assembly.

“In this matter, I am not participating” Justice Shantanagoudar, who was part of a three-judge bench headed by Justice N V Ramana, said at the outset.

The bench has now posted the matter for hearing on September 23.

The court had earlier refused to pass any order on listing of petitions filed by the 17 disqualified MLAs, asking what was the urgency as the petitions would come up in due course.

The then Assembly speaker, K R Ramesh Kumar, had disqualified 17 MLAs which eventually led to the fall of the JD (S)-Congress coalition government headed by then chief minister H D Kumaraswamy.

Kumaraswamy had resigned as the chief minister after losing the trust vote which paved the way for the BJP-led government in Karnataka under incumbent Chief Minister B S Yediyurappa.

These disqualified MLAs have approached the apex court challenging Kumar’s decision to disqualify them.

Some of these disqualified MLAs have alleged in their pleas in the top court that decision taken by Kumar before his resignation as Speaker was wholly illegal, arbitrary and malafide exercise of his power under the 10th Schedule of the Constitution.

They have also questioned Kumar’s decision to reject their resignations by holding that it was not voluntary and genuine.