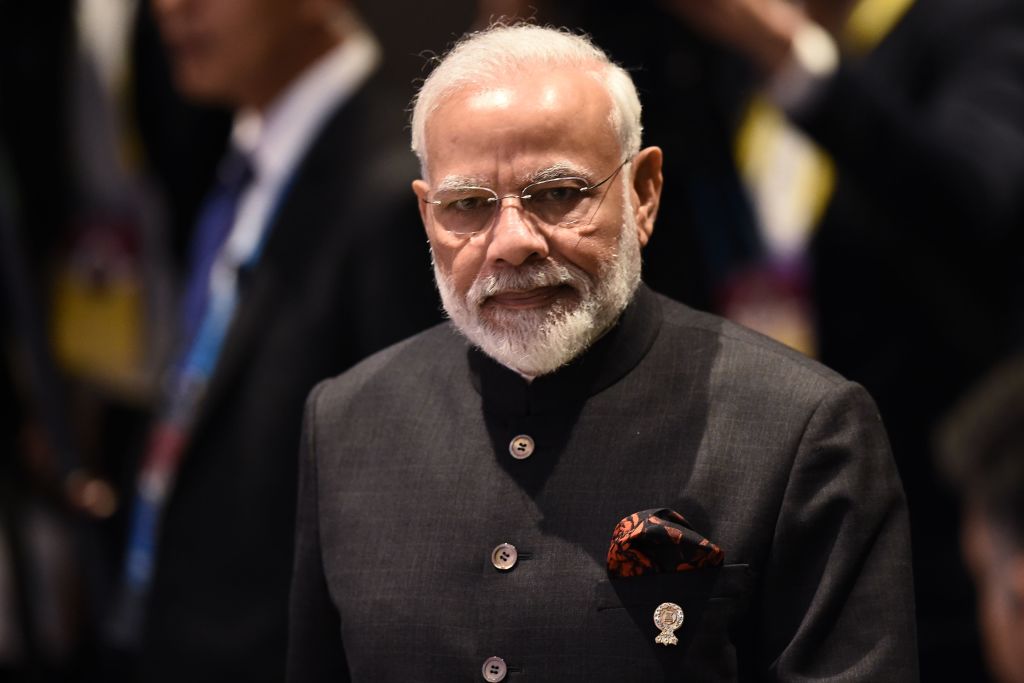 TOP officials of India and the ASEAN nations on Wednesday (15) held extensive talks, a day ahead of their foreign ministerial dialogue that is expected to focus on further expansion of trade and strategic ties as well as boosting cooperation in the Indo-Pacific.

India is hosting the foreign ministers of Association of Southeast Asian Nations (ASEAN) nations to mark the 30th anniversary of its relations with the 10-nation grouping.

Myanmar, a member of the grouping, is set to be represented at the foreign ministers’ meeting by a senior official in sync with ASEAN’s consensus following the military coup in that country last year that engagement with it should be at the non-political and non-military level.  A senior official of the Myanmarese embassy attended the Senior Officials’ Meeting (SOM) in New Delhi on Wednesday.

It is learnt that the India-ASEAN foreign ministers’ dialogue will focus on overall developments in the Indo-Pacific region and ways to further expand ties against the backdrop of geopolitical developments including the crisis in Ukraine.  The foreign ministers are also likely to discuss the situation in the South China Sea, a resource-rich region that has been witnessing increasing Chinese muscle-flexing.

The Ministry of External Affairs (MEA) said the top officials reviewed the ASEAN-India strategic partnership and its future direction besides deliberating on the steps for further implementation of the ‘plan of action’ (2021-2025) between the two sides.   The ASEAN is considered one of the most influential groupings in the region, and India and several other countries including the US, China, Japan and Australia are its dialogue partners.

The ties between India and ASEAN have been on an upswing in the last few years with the focus being on ramping up cooperation in the areas of trade and investment as well as security and defence.

The MEA said the SOM assessed the progress of cooperation under all three pillars of partnership — political-security, economic and socio-cultural.    The meeting also deliberated on the steps for further implementation of ASEAN-India Plan of Action (2021-2025) and exchanged views on regional and international issues of mutual interest including COVID-19 pandemic and post- pandemic recovery.     Secretary (East) in the MEA, Saurabh Kumar, co-chaired the meeting.

Underlining the centrality of ASEAN in India’s vision of the Indo-Pacific, he emphasised the implementation of ASEAN-India joint statement on cooperation on ASEAN Outlook on Indo-Pacific (AOIP).

In a statement, the MEA said the ASEAN side appreciated India’s support to ASEAN and ASEAN-led architecture in the region.

“The strong historical and cultural ties between India and ASEAN continue to provide the solid foundation for ASEAN-India partnership as it enters its fourth decade,” the MEA said.

“The two sides also took stock of calendar of activities to celebrate the year 2022 as ASEAN-India Friendship Year to mark the 30th anniversary of ASEAN-India partnership,” the MEA said on the SOM.