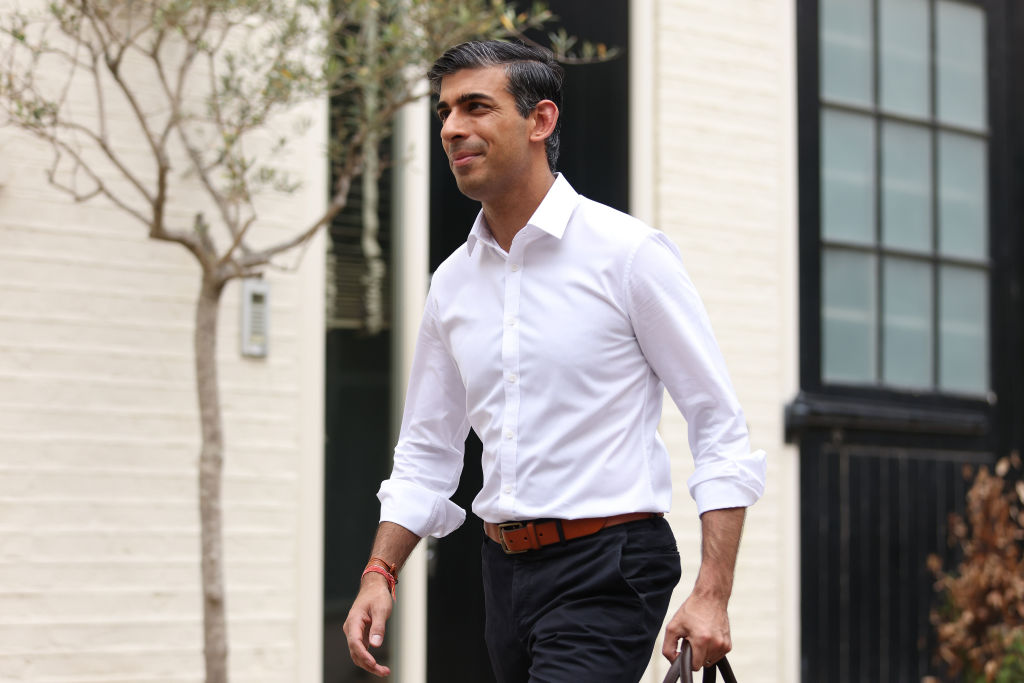 Broadcaster Sky News is likely to hold the first live debate on July 18 for Conservative candidates vying for the party leadership.

The evening programme to be hosted by Kay Burley will feature all prime ministerial hopefuls who will remain in the fray.

The new chancellor of the exchequer, Nadhim Zahawi, has already agreed to participate in the event.

His predecessor Rishi Sunak and former health secretary Sajid Javid are among 11 Tory politicians who have declared their intention to stand in the internal leadership contest so far.

The list of contenders is expected to be narrowed down to a handful before the televised debate takes place.

There has “never been a more important time to reinvigorate the trust of voters in the office of the prime minister,” he told The Telegraph.

The Tory election is necessitated after prime minister Boris Johnson announced his resignation as the party leader following a stunning mass resignation of his ministers, capping months of scandals and vociferous calls for his exit.

Johnson, who will continue as the prime minister till a successor is found – expected by early October – has refused to publicly back any of the hopefuls.

“The job of the prime minister at this stage is to let the party decide, let them get on with it, and to continue delivering on the projects that we were elected to deliver,” he said.

While most of the hopefuls have promised to cut taxes should they become prime minister, frontrunner Sunak cautioned against “fairytale” assurances.

Tuesday is expected to be the last day for filing nominations and it will be followed by a series of elimination processes, agreed upon by the party’s 1922 Committee. The final two candidates are likely to be announced by July 21. Party members will choose a leader who will take over as the next prime minister.