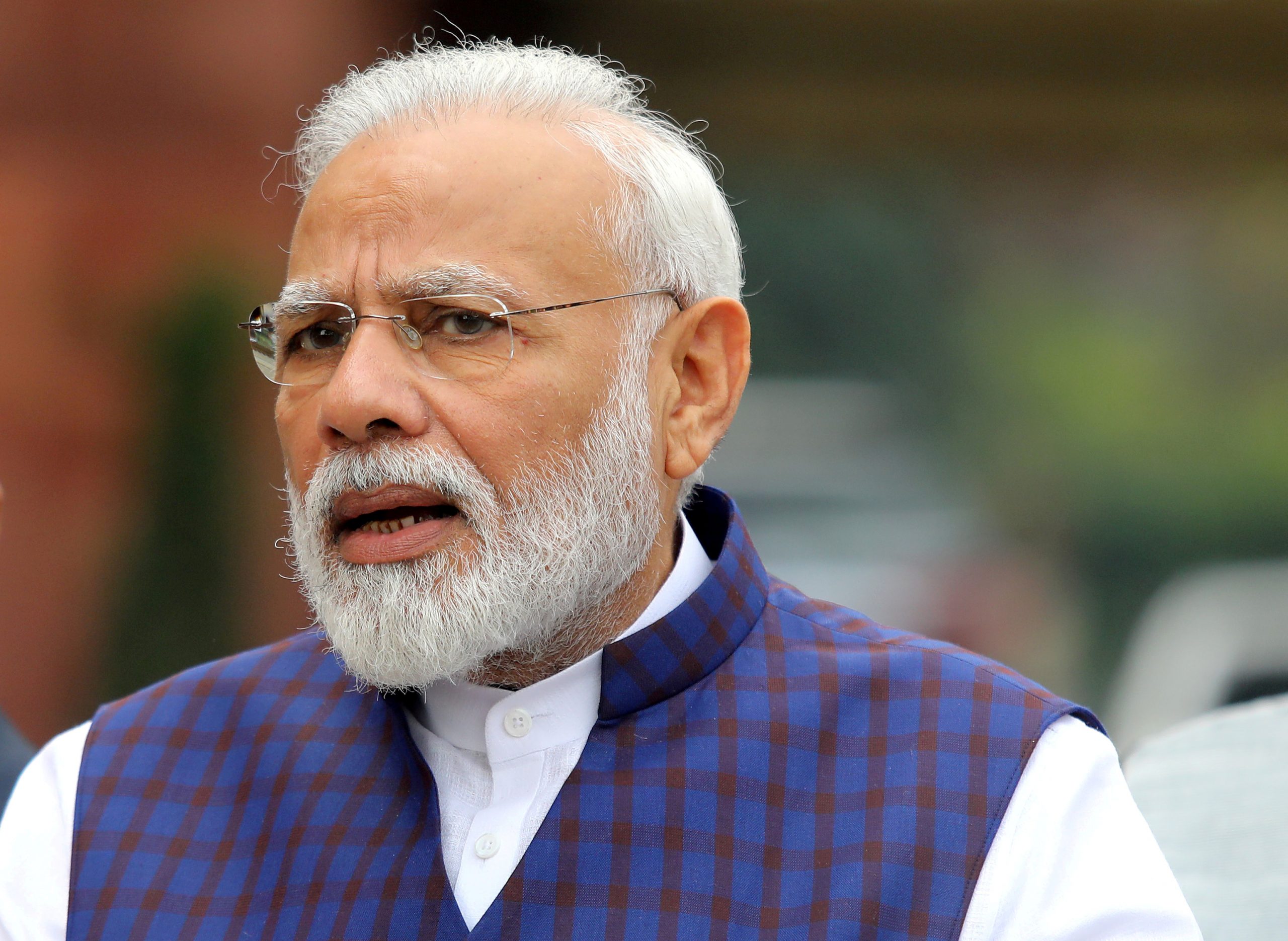 INDIA’S Narendra Modi government faced a new challenge over ‘Agnipath’, its radical recruitment plan for the armed forces, as people with aspirations to serve in the Indian Army took to the streets across the country to violently protest against the scheme.

They disrupted rail and road traffic in several parts of the northern state of Bihar for the second successive day on Thursday (16). A train was targeted by the protesters who smashed its windows with their batons at Bhabua Road railway station and set one compartment on fire.

They also displayed a banner saying ‘Indian Army lovers’ and raised slogans rejecting the new recruitment plan which was unveiled earlier this week.

Registering your protest by destroying public property. Has been happening, will continue to happen. https://t.co/lqzOA6Q9El

At Arrah railway station, the police had to use teargas to disperse a huge crowd of protesters after they pelted stones at them. Visuals showed railway staff members using fire extinguishers to douse a fire which was sparked by the protesters by throwing furniture on railway tracks and setting them on fire.

Protests must remain peaceful. Any amount of violence will not help the arguments of those opposed to #Agniveer scheme. Must not and should not be any damage to life and public property; harassment to commuters in trains and buses. https://t.co/xmXXbfX8d7

Bulldozers will soon reach their homes? Guess not. You know why…. https://t.co/7a6bhsZ43S

From Bihar, the protests also spread to other states, including Uttar Pradesh and Haryana.

The protesters have been demanding withdrawal of the ‘Agnipath’ scheme under which the youth will get a four-year tenure in the army. They will also get monetary benefits at the end of their tenure. The new recruitment plan aims to reduce the government’s massive salary and pension bills and free up funds that can be used for arms procurement.

The aspirants were unhappy saying under the changes introduced — particularly the length of service — there will be no provision for pension for those released early. Moreover, the 17.5-21 age restriction also made many of the protesters ineligible for the service.

They demanded that the rescruitment should be as it was earlier, claiming that nobody would go to the army just for a period of four years.