Two men convicted over murder of father-of-four in Dudley 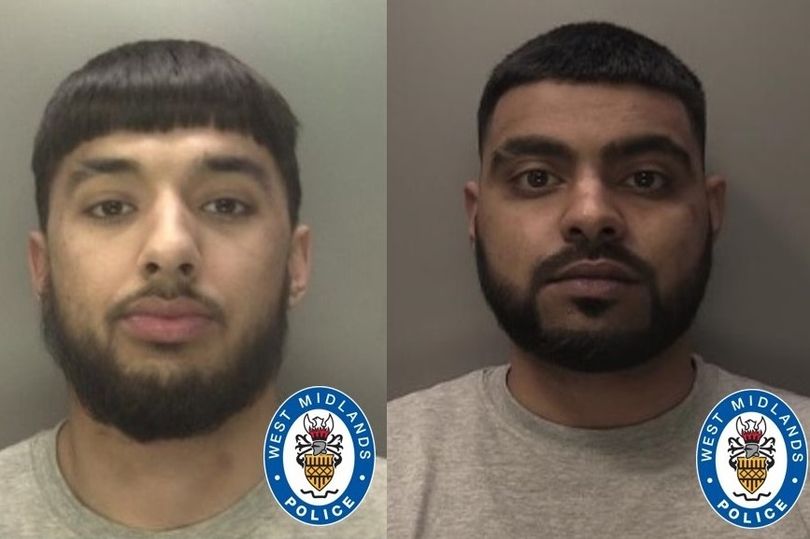 Two men have been convicted for murdering a taxi firm manager on his birthday in Dudley in January last year.

Gurdeep Sandhu, 23, of Blowers Green Road and Hassan Tasleem, 23, of Richmond Road, Dudley were convicted of murder, possession of a firearm with intent to endanger life and perverting the course of justice following a three-month trial at Loughborough Crown Court, West Midlands Police said.

A third man Shamraz Ali, 21, of Tanfield Road was also found guilty of perverting the course of justice.

Described by his family as ‘a beautiful son, brother, father, Mohammed Haroon Zeb, 39, was shot in the head in Queen’s Cross, Dudley, on 31 January 2021.

According to police, the murder of the father-of-four was the culmination of a feud between two families.

Zeb was shot in the head outside his home in Dudley and died at the hospital later that day.

The court heard that Zeb had only just pulled up outside his home in Queen’s Cross when he was gunned down. Police believe the fatal shot came from a revolver which is yet to be recovered.

Social media, phone records, and CCTV footage were all used by the police to connect Tasleem and Sandhu to the crime.

The two escaped the scene in a Volkswagen Golf that was later discovered near Telford, Shropshire, but had fake licence plates.

Men were stabbed to death and one was run over by autos as a result of a family dispute.

Zeb was thought to have been more of a spectator than an active participant in the feud; it is still unclear why he was singled out for attack.

Detective superintendent Jim Munro, who led the murder investigation, said: “This was a carefully planned killing, and children have lost their father forever. Nothing can ever take away that pain.

“We can only hope these convictions will take some dangerous men off the streets and the ongoing police work will bring an end to such violence. We’re grateful to the Dudley community who supported us during this investigation.”

A spokesperson for the force added: “This was a tragic killing which understandably caused concern within the community and we’ve been working to ensure there hasn’t been, and won’t be, a repeat.”

The convicts were remanded into custody and will be sentenced later.