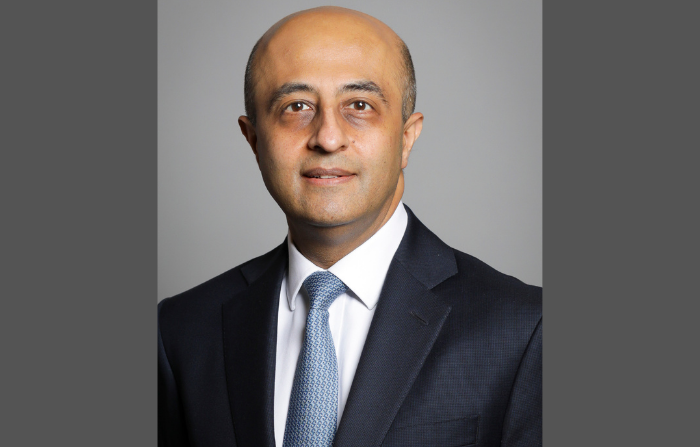 THE UK is set to get its first-ever purpose-built crematorium for the Hindu community in Buckinghamshire in south-east England after a charity organisation named Anoopam Mission UK won its appeal for setting up the structure close to its temple and community centre.

The appeal was granted to Anoopam Mission by the country’s planning inspectorate on Thursday (16) which means the organisation now possesses the requisite permission to build the crematorium with associated landscape and biodiversity enhancements in Denham.

The structure will be made adjacent to the mission’s Swaminarayan Temple at The Lea, Western Avenue, and will cater to the wider region’s Hindu, Sikh and Jain communities.

“We welcome this important decision and the opportunity for Anoopam Mission to serve the Hindu population of the UK,” Param Puya Sahebji, the Spiritual Leader of Anoopam Mission, told the Press Trust of India.

“Observing ‘antim sanskar‘ or last rites in accordance with our Hindu customs and rituals provides liberation for the departed soul and peace of mind for families during a sensitive time. Our large and tranquil grounds in Denham, with our newly built Mandir facilities, provides an ideal location for this ‘manav sewa’, or service to humanity. We look forward to working with all Hindu organisations to deliver this vision for the whole community,” he said.

The directorate acknowledged on an application that dates back to November 2019 and supported by a petition of more than 2,000 supporters the special circumstances that justify building on what is called the Green Belt land.

The planning inspector said that for faith and cultural reasons, the Hindu community around the area is “disadvantaged” by being denied the opportunity to fully observe their cultural and religious beliefs and traditions related to funerals and cremations.

“It is recognised by all parties that this proposal would represent the first purpose built Hindu faith crematorium nationally,” the inspector said.

The existing crematoria in the area do not adequately cater to all Hindu rites and rituals with an inadequate size of facilities, parking facilities and difficulties in providing a funeral when necessary and with inadequate service times.

The proposals were noted for offering a quality, auspicious and fitting funeral experience for the Hindu Community that is currently not available in this country.

“This is a landmark moment for the Hindu community in UK. Many of us have actively campaigned for a purpose-built Hindu crematorium to meet the needs of our community and the provision of better facilities sensitive to our cultural and social requirements,” said Lord Jitesh Gadhia, a British Indian House of Lords peer who spoke in favour of the appeal, said.

“I congratulate the Anoopam Mission UK for persevering with this planning application and appeal. The welcome judgment from the Planning Inspector recognises the very special circumstances that exist in meeting the unfulfilled needs of the Hindu community and I hope will enable other facilities to be considered in areas of high Hindu, Sikh and Jain population,” he added.

According to sources in Anoopam Mission, the design of the crematorium building and associated facilities such as a dining hall has been particularly tailored and architecturally designed.

The proposal includes two waiting rooms, two private ritual rooms for pre-ceremony rituals, a large ceremony hall and a crematory hall. There is also a separate canteen building, including dining seating and showering facilities. This would enable ritual washing and communal eating following a cremation.

Ample car parking would also be provided under the mission’s agreed proposal.