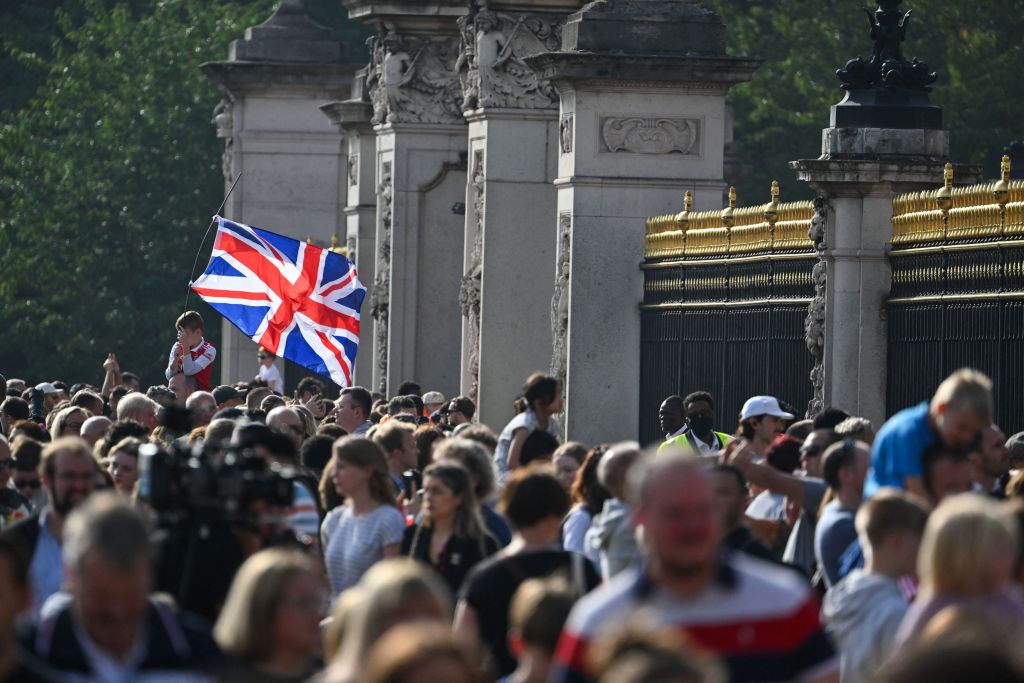 Despite suffering from serious illnesses, more and more people in the UK have refused to take sick notes in recent times because they feel they cannot afford to miss work, the chair of the Royal College of General Practitioners has told The Guardian. The situation also spoke about the country’s growing economic challenges.

In the UK, sick notes are important to many people who have long-term medical conditions or are recovering from injuries or illnesses.

BREAKING: UK reports annual inflation of 11.1% in October, the highest in over 40 years,

They are traditionally issued by GPs who inform the employer(s) how long the affected person might need off work and other key information related to their absence.

“I’ve been really surprised in the last year that when I’ve offered a sick note they’ve said ‘Oh no, no, I can’t take time off. I need the money from work’,” Dr Kamila Hawthorne, chairperson of the Royal College of GPs, was quoted as saying.

Many people affected with chronic ailments such as asthma and diabetes and lifestyle-related health issues such as fatigue and mouth ulcer have turned up but they are not willing to skip work despite the illness, saying they must keep working to support their families, Hawthorne said.

She also said that the cost-of-living crisis in the UK has been responsible for people’s worsening health in many ways. With food and fuel becoming expensive, many are failing to heat their homes or eat nutritious food. Besides, the financial stress is also taking a toll on their mental health.

“The cost of living crisis has been there for a long time. But it’s suddenly got a lot worse in the last couple of months. I’ve now got patients who are worried about fuel costs this winter, who’ve not turned on their heating yet and are keeping their windows shut,” Hawthrone quoted as saying.

She also said that people who are refusing sick notes are mainly young to middle-aged adults, including those who work in call centres. But there are also people with young families and older ones who are doing the same, The Guardian cited her as saying.

Hawthrone said the situation is also putting stress on physicians who want to support their patients. She warned that people’s illness linked to growing pressure on household budgets would put the family doctor services under an even bigger stress.

The situation is likely to get worse with the onset of winter, Hawthorne feared, saying people were anxious thinking whether they would have to choose between heating and eating.