UK military too weak to prevent war: Former head of the Royal Navy 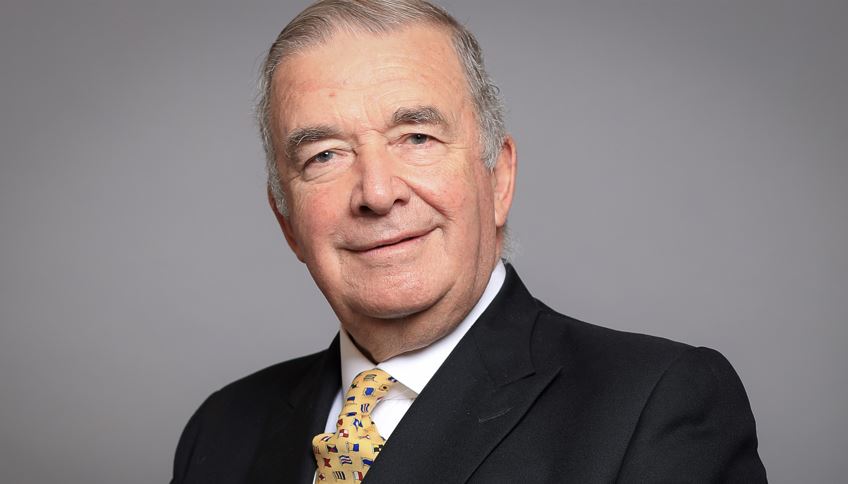 A former top military commander has warned that Britain’s armed forces are too weak to prevent war or protect the nation during conflict due to ‘chronic underfunding’, according to a report.

Labour peer Lord West of Spithead, who served as First Sea Lord from 2002-06, has said that there may be a war in the future but the armed forces lack the equipment and manpower, the MailOnline reported.

He was speaking as peers debated at Westminster the impact of the conflict in Ukraine following the Russian invasion, leading to heightened international tensions.

“It’s noticed by competitors, particularly dictators, and therefore it prevents war, but it takes time. Our army, navy and air force are too small. They lack the ability to withstand the inevitable attrition and are insufficiently equipped with state-of-the-art, fully maintained and sufficient core stocks for the inevitably high war usage rates.”

He added that the advantages of hi-tech in helping the Ukrainians have been highlighted in this recent conflict, but the Ukrainians still need boots on the ground.

Lord West added: “The steady pressure of heavy forces is grinding them down. We ignore that at our peril. Tanks, for example, are not redundant. The fact that so much effort and expense is put into destroying them shows that they remain important on the battlefield.”

Earlier this year, defence secretary Ben Wallace announced a major shake-up of the armed forces. In March, he confirmed a 10,000 troop cut to the British Army.

Wallace said the overall number of soldiers will shrink to 72,500 by 2025 as he hit out at critics for playing ‘top trumps’ over military numbers amid widespread criticism of the move.

While highlighting the move, Lord West said: “Numbers do matter, whether it’s ships, aircraft or people. The reduction of the army to 72,500 is a step too far.”

“There seems to be a belief in Government that future wars will be fought solely in cyberspace using advanced technologies … and there’s no need for traditional military equipment and numbers. That is dangerously simplistic nonsense,” he added. He appealed for an immediate uplift in defence spending.

He insisted that production must be ramped up to ensure the alliance is capable of defending itself.

The total strength of the full-time UK Armed Forces was estimated at 156,600 at the start of January this year, according to a House of Commons Library briefing.

Just over half of those people serve in the Army (56 per cent) with the remainder equally split between the Royal Navy and the Royal Air Force. Just over 30,000 of those personnel were officers and 126,400 were other ranks.

At the start of this year, all branches of the Armed Forces were below a government target set in 2015. The full-time trained strength was just over 135,000 – that is almost 9,000 lower than the target for 2020.

Data published by the International Institute for Strategic Studies think tank stated the UK’s overall fighting force was 148,450 in 2018. That was significantly lower than neighbouring France with 304,800.