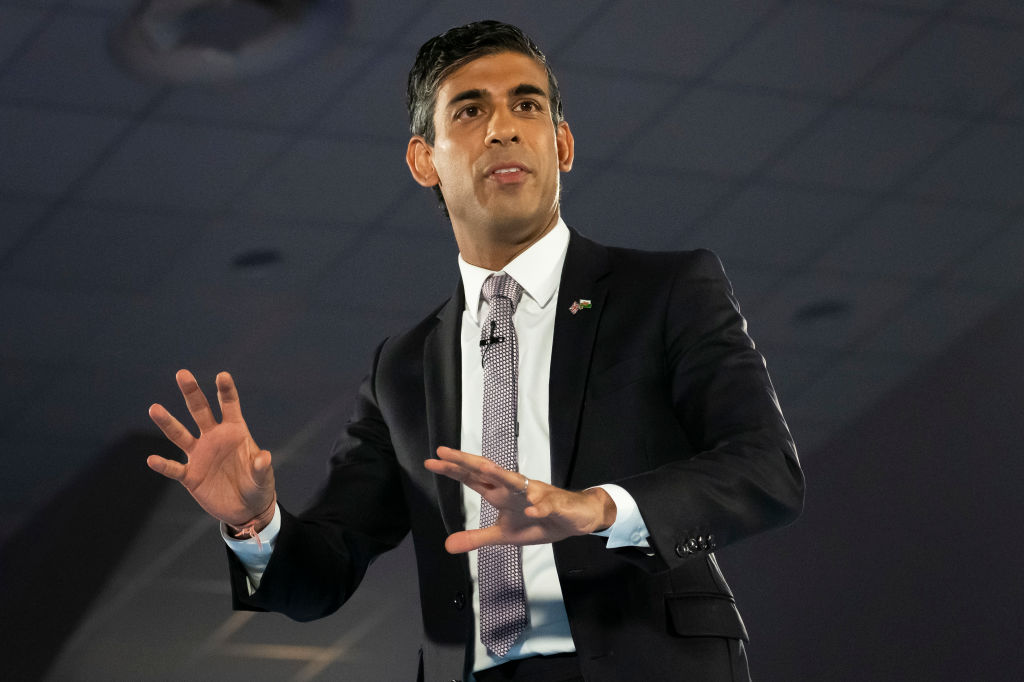 The development marks the latest pushback from lawmakers in the wake of a planned rebellion by Conservative parliamentarians earlier this month, prompting the prime minister to surrender before demands for Big Tech directors to face the law if they did not remove harmful content, the report added.

The long-debated Online Safety Bill, designed to shield minors while using the internet, will begin its passage through the House of Lords on Monday (30).

The new amendments, which are likely to be debated later next month, will seek that adults prove they are over 18 years by using stringent age verification methods that are in use in online gambling — like for example, uploading an ID card or details of credit card.

“What we need is an emphatic timetable and clear cut commitment to hard-gated mandatory age verification,” James Bethell, a Conservative peer who is overseeing the amendments said in an interview on Tuesday, according to the Bloomberg report.

“The current provisions are a kumbaya aspiration that leaves open too many loopholes, no enforcement and no timetable.”

This is not the first time, however, that policymakers have tried to introduce age checks for adult-only sites.

The Digital Economy Act of 2017 also had age verification provisions, but the government dropped them before implementation.