UK PM Sunak triggers row by not wearing seatbelt in moving car: ‘He doesn’t know how to manage a seatbelt, this country’ 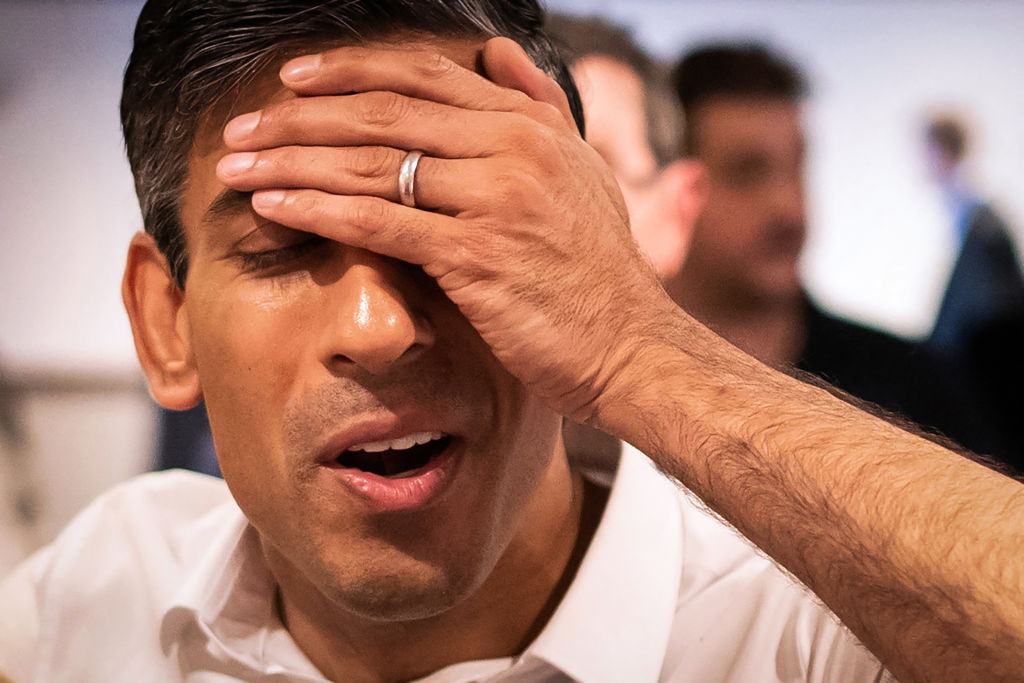 British prime minister Rishi Sunak has found himself in the middle of yet another row and apologised for his actions.

The Conservative leader was found speaking on camera in a moving car without wearing a seatbelt while recording a government campaign ad. According to the BBC, a video of the clip showing the British prime minister not wearing the seatbelt was put on his Instagram account to promote his government’s latest round of “levelling up” funding.

As his vehicle moved along and police motorcycles momentarily appeared in the distance, Sunak could be seen speaking to the camera for a minute.

🚨 | NEW: PM Rishi Sunak was NOT wearing a seatbelt in a video recorded in his Government car this morning pic.twitter.com/SOLn5YGnT7

His spokesperson later said that by momentarily leaving the device off to record a social media clip while touring the north of England, the prime minister made an “error of judgement”.

When asked by the media about the premier’s exemptions while riding a government car, the spokesperson said it was a mistake from Sunak and he had apologised. The official also said that the PM thought everyone should use a seatbelt.

“It was an error of judgement, he removed it for a short period of time to film a clip, which you’ve seen, but he accepts that was a mistake,” the spokesperson said.

The 42-year-old Sunak, who took over the reins at a time when Britain is facing challenges on various fronts, has received police fine in the past on charges of violating coronavirus regulations.

Under British law, not wearing a seatbelt in a moving vehicle could invite a fine of up to £500. There are occasional exemptions allowed for members belonging to emergency services.

The opposition Labour Party also used the incident to target the prime minister, as they have done earlier over a video that showed the latter having difficulty in using a contactless debit card, Politico reported.

“Rishi Sunak doesn’t know how to manage a seatbelt, his debit card, a train service, the economy, this country,” a Labour spokesperson said.

“This list is growing every day, and it’s making for endless painful viewing.” 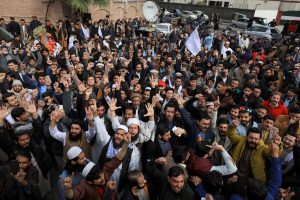