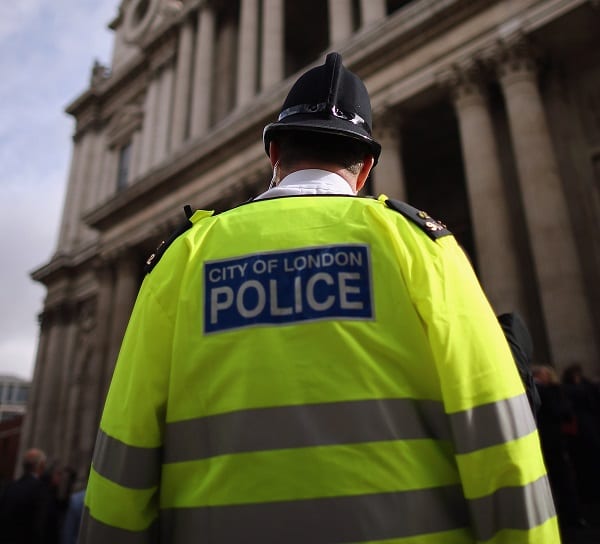 The call centres were raided by 50 officers from the Cyber Division of Kolkata Police last week as part of a worldwide four-year operation conducted by the UK police and Microsoft (Photo: Dan Kitwood/Getty Images).

BRITISH police service on Monday (21) said it had shut down two sophisticated criminal call centres in India’s Kolkata, instrumental in defrauding thousands of victims in the UK alone, with the cooperation of local police.

The call centres were raided by 50 officers from the Cyber Division of Kolkata Police last week as part of a worldwide four-year operation conducted by the UK police and Microsoft.
Seven arrests were made and the two fraudulent call centres were put out of business.

Commander Karen Baxter of the City of London Police said: “These raids and arrests mark the successful culmination of a four-year operation. Working with Indian authorities and Microsoft, we have stopped a number of criminal call centres from preying on UK citizens”.

“This operation with Indian counterparts and Microsoft, whose good name was being traduced, demonstrates that whilst policing cannot hope to tackle fraud on its own, by working in partnership with businesses, we can achieve some justice for the members of the public who have fallen victim to such schemes,” she added.

The police force said that impersonation fraud of the kind perpetrated by such fraudulent call centres is one of the most prevalent types of online crimes.

In the 12 months to April 2019, City of London Police’s National Fraud Intelligence Bureau (NFIB) received over 23,500 complaints of this form of fraud.

Reported financial losses in the same period were in excess of £9 million per year.

“Make no mistake: these companies are the preserve of unscrupulous criminals who will stop at nothing to bleed their victims dry. They are very convincing, tenacious and have developed sophisticated systems in an effort to elude capture,”Baxter noted.

“But overseas fraudsters should see this as a warning: we will use every tactic in our power to halt your pernicious criminal activities”.

In relation to the particular Kolkata-based scam, fraudsters would call members of the public claiming to be from Microsoft and say that their computer security had been compromised.

They would either then sell a worthless piece of software for around £200, or would dupe the victim into allowing access to their computer and any online bank accounts, which they would then drain.

It is believed that such crime goes under-reported by about 60 per cent.

Hugh Milward, Head of Corporate and Legal Affairs at Microsoft UK, said: “This sort of deception will not go away and effective public/private partnerships are essential if we are to combat sophisticated cyber criminals who operate on a global scale.

“We are working with law enforcement, here in the UK and internationally, to tackle these crimes and these arrests are a great result for people who have been targeted by or fallen victim to these fraudsters

“We’d like to reassure all users of our software that Microsoft will never cold call you out of the blue to offer unsolicited tech support. The best way to report these scams is via the Action Fraud website,” he said.