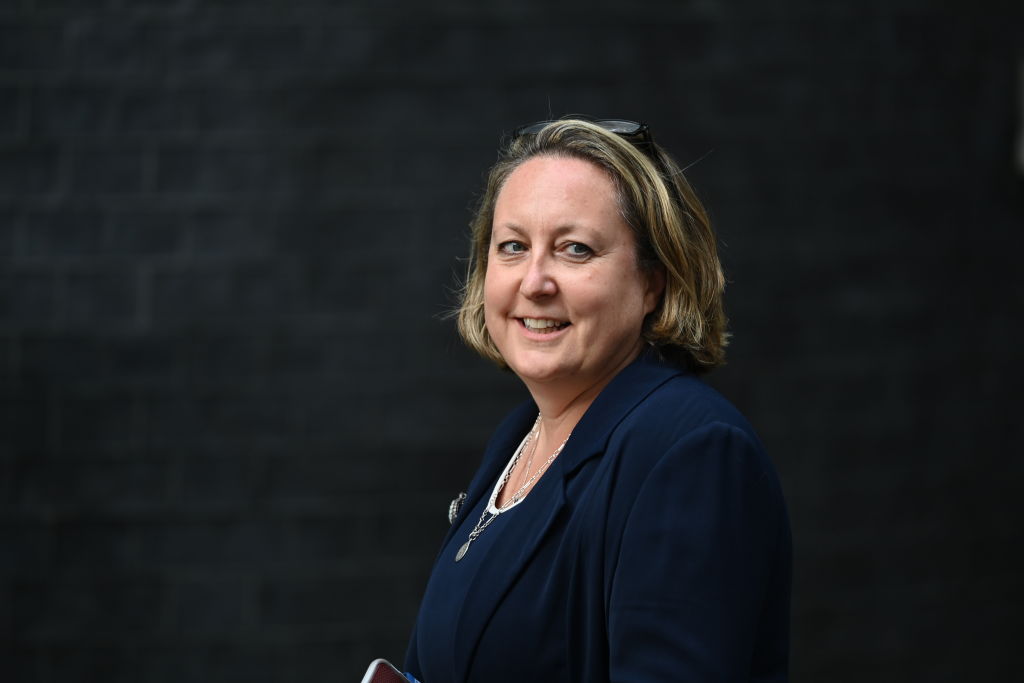 BRITISH trade minister arrived in India on Wednesday (12) to begin talks as part of its efforts to sign its own trade deals following its departure from the European Union.

Anne-Marie Trevelyan is due to meet officials in New Delhi before formally launching negotiations with her counterpart Piyush Goyal on Thursday (13), her office said.

India and its former colonial power Britain already share strong trade ties and more than a million people of Indian origin live in Britain after decades of migration. Britain is keen to secure tariff reductions on Scotch whisky, as well as concessions on manufacturing and financial services, according to a person familiar with the negotiations.

India, meanwhile, seeks greater opportunities for Indians to live and work in Britain, and any trade deal could be contingent on relaxing rules lowering fees for Indian students and professionals.

A deal with India is a major aim of prime minister Boris Johnson’s government, as it seeks stronger economic ties with countries in the Indo-Pacific region. Late last year, the two countries clashed over Britain’s coronavirus quarantine rules, that some Indian legislators called discriminatory.