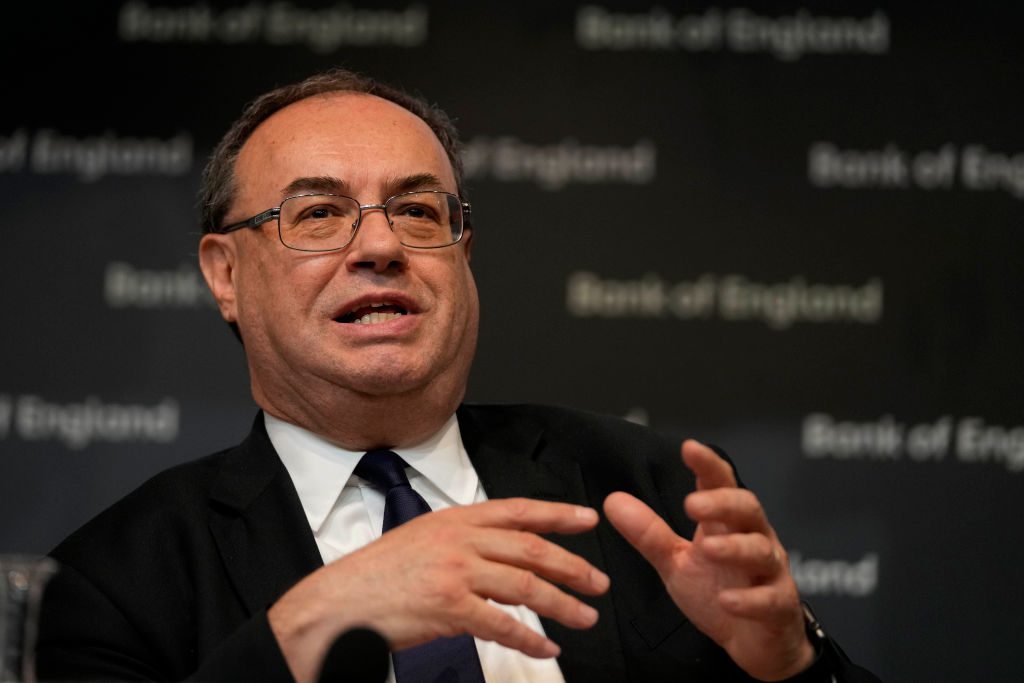 BRITAIN’S unemployment rate fell to its lowest since 1974 in the first three months of this year, but soaring inflation led to the biggest annual fall in real earnings for most workers since 2013, official figures showed on Tuesday (17).

The jobless rate dropped to 3.7 per cent from 3.8 per cent – below forecasts in a Reuters poll for it to hold steady – and the number of people out of work was less than job vacancies on offer for the first time on record.

“Despite a slowdown in growth this March, the UK’s labour market remains red-hot with record vacancies and job-to-job moves,” the Confederation of British Industry’s director for people and skills, Matthew Percival, said.

The Bank of England is watching the strength of Britain’s labour market warily, as it fears that higher-than-normal pay growth is a key channel through which the current energy-driven surge in inflation might become entrenched.

Consumer price inflation was 7.0 per cent in March and official figures due on Wednesday (18) are expected to show it hit 9.1 per cent in April when a 54 per cent rise in energy tariffs took effect.

The BoE expects further price rises will push the economy close to recession by the end of the year, pushing up unemployment.

Tuesday’s data showed soaring pay in some sectors – with total pay up a record 9.9 per cent in March alone – but the rewards from a tight labour market are unevenly distributed.

Total pay in the first quarter was up 7.0 per cent on a year earlier, far above economists’ average forecast of a 5.4 per cent rise as companies resorted to bonuses to attract or keep staff. Regular pay rose only slightly more than expected, up 4.2 per cent.

Adjusted for inflation, basic pay was 2.0 per cent lower than a year ago, the biggest fall since the three months to September 2013.

Governor Andrew Bailey has said a fall in living standards is inevitable due to the energy price shock, and that a widespread push for higher pay would disproportionately benefit workers who were already in a strong position in the job market.

The uneven nature of wage gains should give the BoE pause for thought about raising interest rates, which financial markets expect to reach 2.0-2.25 per cent by the end of the year, Pantheon Macroeconomics’s Samuel Tombs said.

“These numbers shouldn’t make the MPC panic about wage growth,” he said.

The labour market strength comes despite the economy stagnating in February and March.

The number of people in work rose by 83,000 in the first quarter of the year but is 444,000 below its level before the Covid-19 pandemic, largely reflecting increased long-term sickness and early retirement.

However, Tuesday’s data brought tentative signs this may be starting to reverse, with the largest number of people moving from ‘inactivity’ to work since these records began in 2001.

‘In April, the Taliban killed a midwife, amputating her legs, shooting her 12…