UK wants to grow ties with India ‘for Network of Liberty’ 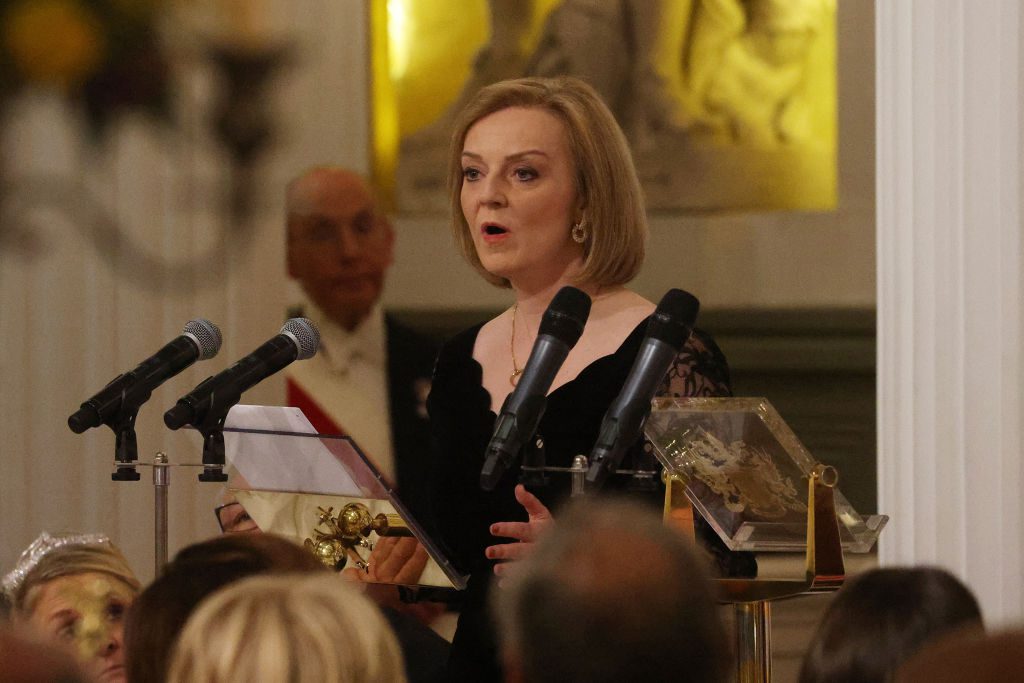 BRITAIN wants to keep growing its ties with India as part of efforts to work more closely with allies to create a so-called Network of Liberty, foreign secretary Liz Truss said.

She used her keynote address at the Lord Mayor’s Easter banquet in London on Wednesday (27) to issue a stark warning to Russia and China, saying the UK prioritises “security and respect for sovereignty over short-term economic gain”.

On the Russia-Ukraine conflict, Truss declared that victory for Ukraine was now a “strategic imperative” for the West.

“Our prosperity and security must be built on a network of strong partnerships. This is what I have described as the Network of Liberty,” the foreign secretary said.

“In a world where malign actors are trying to undermine multilateral institutions, we know that bilateral and plurilateral groups will play a greater role. Partnerships like NATO (North Atlantic Treaty Organisation), the G7 and the Commonwealth are vital,” she said.

“And we want to keep growing our ties with countries like Japan, India and Indonesia. We also should build on the strong core that we have in the G7. During the UK’s presidency last year, I was pleased to bring friends like Australia, Korea, India, South Africa and ASEAN to the table,” she added.

Truss laid out the UK government’s measures to cut off funding for Russian president Vladimir Putin’s “war effort” and also investment ties with Russia, by banning all new outward investment and ending the investor visa.

“We are showing that economic access is no longer a given. It has to be earned. Countries must play by the rules. And that includes China,” she warned.

“Beijing has not condemned Russian aggression or its war crimes. Russian exports to China rose by almost a third in the first quarter of this year… But China is not impervious. By talking about the rise of China as inevitable we are doing China’s work for it. In fact, their rise isn’t inevitable. They will not continue to rise if they don’t play by the rules. China needs trade with the G7. We represent half of the global economy. And we have choices,” she noted.

The foreign secretary said the government of prime minister Boris Johnson was focussed on providing a better offer on development, with investment to low-income countries that comes without “malign strings attached”.

“The fact is that most of the world does respect sovereignty. It is only a few pariahs and outliers that don’t,” said Truss.

“So we are working more closely with allies and friends – old and new. And the same assertive approach that can constrain our rivals, can be a powerful driver of prosperity and security. That’s why we’re building new trade links, including working on Free Trade Agreements (FTAs) with countries like India and Indonesia,” she said.

Truss was speaking as negotiators from the UK and India are meeting in New Delhi for the third round of talks towards a UK-India FTA, the deadline for which has been set as Diwali in October by Johnson during his visit to India last week. 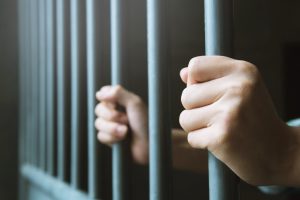