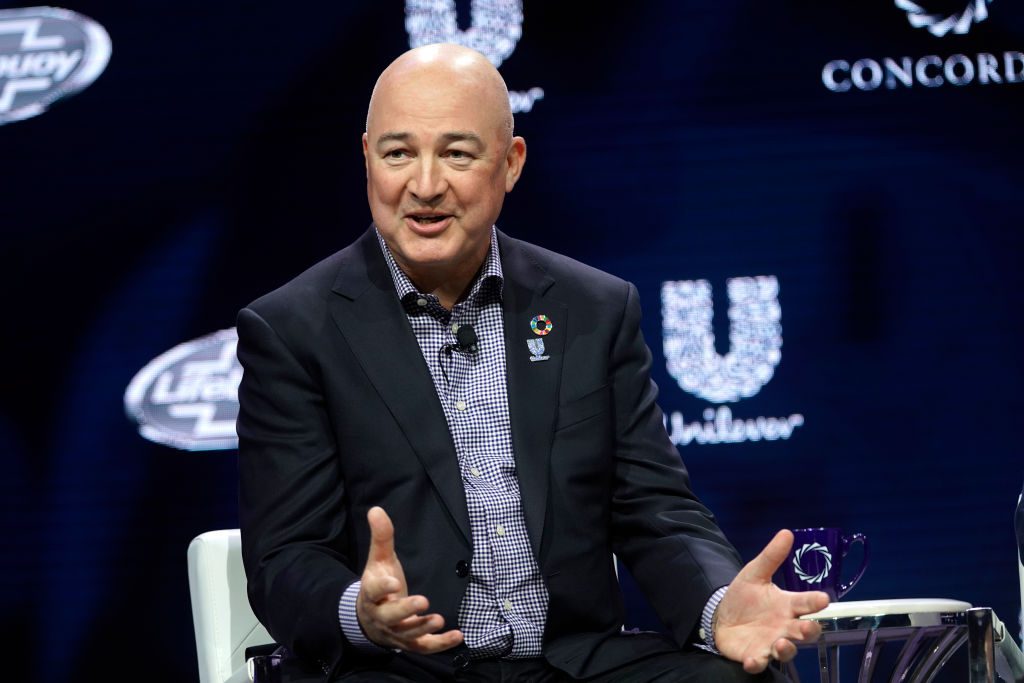 UNILEVER announced a jump in revenue after the British consumer goods giant passed on higher costs to customers.

The maker of a vast amount of products including Magnum ice cream, Cif surface cleaner and Dove soap said revenue increased nearly 12 per cent to £11.5 billion in the first quarter from a year earlier.

Unilever said in a trading statement that its higher prices had turned off some customers, with the volume of sales down one per cent.

“This period of unprecedented inflation requires us to take further pricing action with some impact on volume as a result,” said the group that recently failed to buy the consumer health care unit of drugmaker GlaxoSmithKline (GSK) for £50bn.

Inflation, which was accelerating sharply as economies reopened from Covid lockdowns, has worsened following Russia’s invasion of Ukraine.

Consumers are “willing to pay more for the things we missed in lockdown, like going out for ice cream, but beyond that Unilever’s seen consumers pull back as their wallets are squeezed”, said Hargreaves Lansdown equity analyst Laura Hoy.

Unilever said that it still expected costs to increase by about £1.8bn in the first half.

However, “the outbreak of war in Ukraine and the related increase in raw material inflation” would see input cost inflation of about £2.3bn in the second half of the year.

This was almost double its previous forecast.

“Our priority markets of the USA, India and China all grew competitively.”