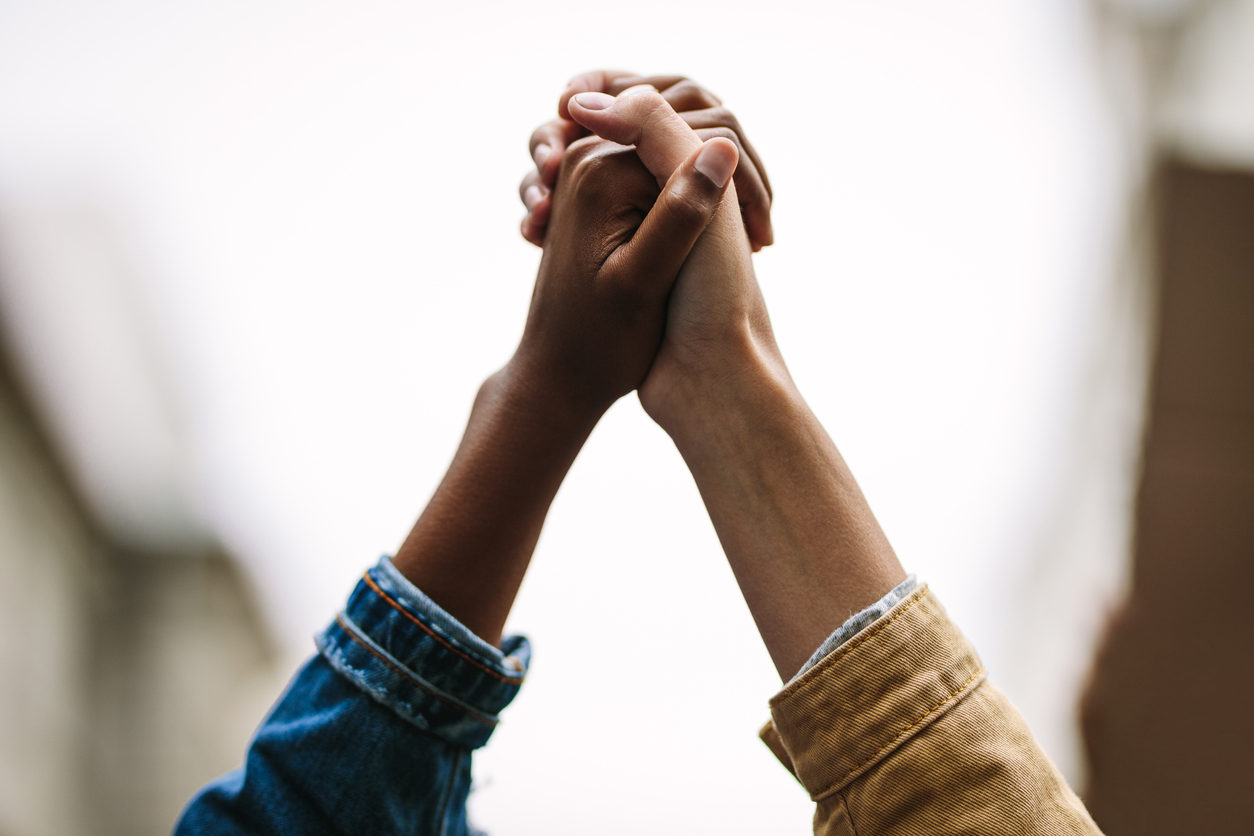 THE couple in the state of California have taken legal initiative against an agency accusing it of giving a low valuation on their property as the price of the same went up by several thousand pounds when the friend posed as its owner.

According to a report by The Times, the UK, Paul Austin and his wife Tenisha said they decided to “whitewash” their home after getting a low valuation of $995,000 (£753,588) on their residence, removing family photographs and stripping the walls of African artworks.

When their white friend replaced them with pictures of her own family and posed as the owner for another agent, the valuation of the property went up by 50 per cent to $1.48 million (£1.1 million), the report added.

The Austins approached a federal court in San Francisco last week and in their lawsuit, they alleged that the property was devalued by the first agency “because we are in a black neighbourhood, and the home belonged to a black family”.

The incident caused an uproar as scores of black homeowners across the US reported about similar discrimination, The Times report added.

The Austins’ renovation saw the house’s square footage almost doubling and they told the local KGO-TV earlier this year that “it was exciting”.

In 2019, when the black family applied to refinance their mortgage, an appraisal placed the value of the house at $1.45 million (£1.09 million). But when they sought another appraisal from Miller & Perotti Real Estate Appraisals, they were left shocked, The Times added.

The agent complemented the renovations that the Austins carried out but issued a valuation of only $995,000, making Paul say, “It was a slap on the face”.

The owners then executed a plan. They asked a white friend named Jan to pretend to be the owner and she approached another agent, staging pictures in the house with her own family. After the new agent saw the home, the valuation went up to $1.48 million.

The Austins subsequently sued Janette Miller of Miller real-estate agency and sought financial damages and an undertaking that it would not discriminate on the basis of race when evaluating homes, The Times report added, saying Miller was yet to comment.

More such cases came to the open after the incident in California sparked an outrage. Several other homeowners also reported experiencing similar discrimination from estate agents. One woman in the state of Indiana, for instance, saw the value of her house more than doubling when she removed all evidence that the owner was black and a white friend posed as the owner.

A 2018 study carried out by the Brookings Institution in Washington DC found that homes in the black neighbourhoods of American cities are routinely undervalued by an average of $48,000 (£36,354).

The total losses for black homeowners on the value of their property are about $156 billion (£118 billion), the study said.

Andre Perry, the author of the report who studies discrimination in housing, said the anomaly in valuations by agents goes well beyond the standard of the home and the adjacent neighbourhood.