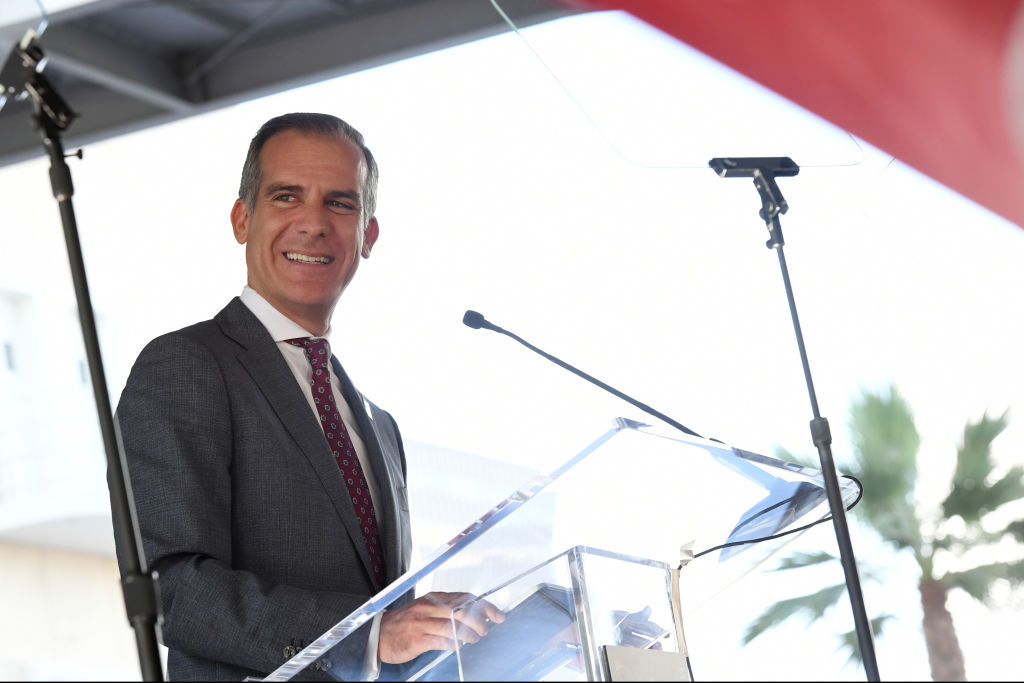 A KEY panel of the US Congress has voted in favour of Eric M Garcetti, the mayor of the city of Los Angeles, to become the country’s ambassador to India.

US president Joe Biden nominated Garcetti as his envoy to India last July. If confirmed by the Senate, the 50-year-old Democratic politician would succeed Kenneth Juster, who had served in the position when Donald Trump was in power. He had left office in January last year when Biden took charge.

Apart from Garcetti, the Senate Foreign Relations Committee on Wednesday (12) endorsed 11 other ambassadorial nominations, including Amy Gutmann to Germany, Donald Armin Blome to Pakistan and Joe Donnelly to the Holy See.

Eric Garcetti nominated as next US ambassador to India

The nominations will now go to the Senate floor for a final vote of confirmation.

“It is bipartisan that these vacancies be filled whichever party is in control of the White House,” Jim Risch, a ranking member from the Republican Party said.

Garcetti had said after Biden’s nomination that he was honoured to accept the nomination and will bring with him energy, commitment and love with which he served as the mayor of Los Angeles, the second-most populous city of the US, since July 2013.

He also worked as the LA city council president between 2006 and 2012.

“Today, the President announced that I am his nominee to serve as US Ambassador to India. I am honoured to accept his nomination to serve in this role,” Garcetti, a Democrat, had said in a statement soon after Biden announced his nomination.

Garcetti has visited India many times, most recently as a councilman. During his college days, he spent a year learning Hindi and Urdu, two of the most spoken languages of the Indian subcontinent.

“We can’t get our climate goals without India hitting its climate goals. We can’t see the economy truly reopened to international commerce and tourism until Covid is under control. We’re all very closely connected,” he told the Los Angeles Times in an interview.

Garcetti had also served as an intelligence officer in the US Navy Reserve Component for 12 years and retired in 2017 as a lieutenant. He also featured in Biden’s presidential campaign as a national co-chair.