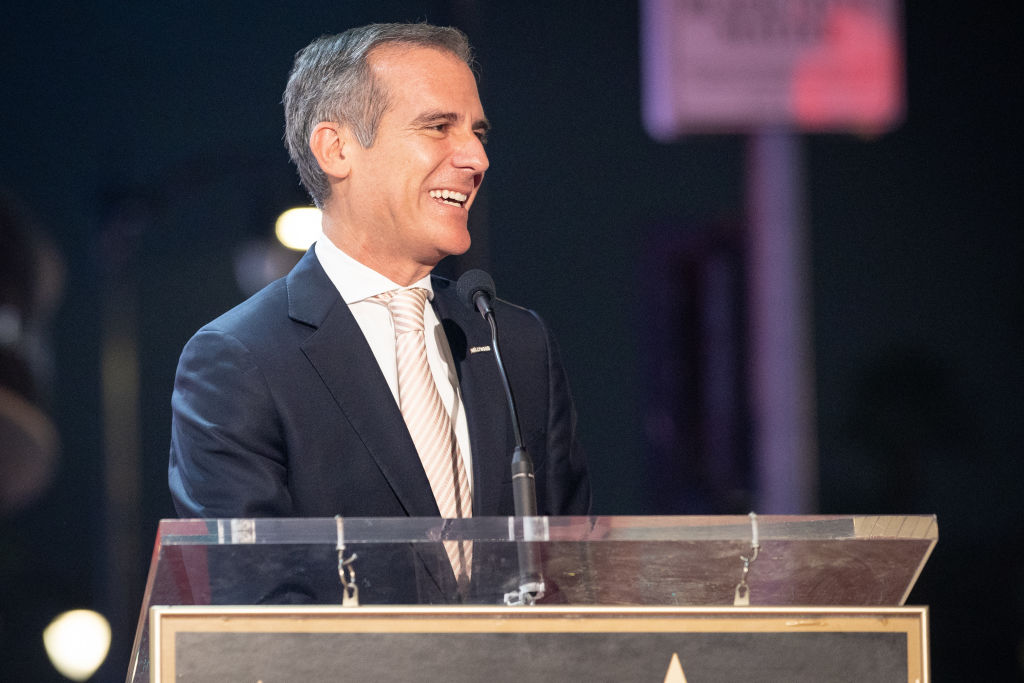 ERIC Garcetti, who is the nominee of US president Joe Biden for the next ambassador to India, on Tuesday (14) promised to raise the twin issues of human rights and arms purchases from Russia as the country’s lawmakers said the concerns were casting shadow over Washington’s growing relationship with New Delhi, AFP reported.

Garcetti, the mayor of the city of Los Angeles, said during his Senate confirmation hearing that he will “actively raise” human rights if confirmed as America’s envoy to New Delhi.

“I’ll raise them with humility – it’s a two-way street on these — but I intend to engage directly with civil society,” the 50-year-old Garcetti was quoted as saying by AFP.

“There are groups that are actively fighting for human rights of people on the ground in India that will get direct engagement from me,” he added.

Lawmakers across party lines in the US support warmer ties with India, which also faces challenges from a rising China. However, many of them have also raised concerns over rights under prime minister Narendra Modi’s Hindu nationalist Bharatiya Janata Party which is in power for the last seven year.

Under Modi, the Indian government has taken up a controversial citizenship law which critics allege has marginalised the country’s minority Muslim community.

“New Delhi will need to address our concerns if it seeks to deepen our partnership even further,” the Democratic leader said.

Menendez, along with his predecessor Jim Risch of the Republican Party, were also worried over India’s recent announcement that Russia has started delivering to the Asian country the S-400 missile defence system.

The US is required to impose sanctions over significant weapon deals with Russia under a 2017 law and it has done the same with Turkey after it purchased the S-400 system.

However, unlike Turkey, a Nato ally whose relations with the West have worsened, India has historically been a weapon-buyer from Russia and has also seen its relationship with the West having grown rapidly in the last 20 years.

According to Garcetti, US secretary of state Antony Blinken would take a call on whether to waive sanctions but as an ambassador, he would be “very clear about what the threats are to our systems” if they operate alongside Russian hardware.

AFP cited a state department spokesperson that Blinken was yet to make a decision on sanctions but that the US was requesting all nations to “avoid significant new transactions for Russian weapons systems”.

Garcetti, who has served as the mayor since 2013 and is barred from seeking a third term, is considered a rising star in the Democratic Party and has also flirted with the idea of presidential run.

In July, Biden announced that he would nominate Garcetti to the position of the US ambassador to India.

During his hearing, Garcetti told the Senate committee that he developed a lifelong interest in India following a visit to the country as a university student and studying Hindi and Urdu languages.