Varun Sharma on Chutzpah: It’s a different thing that I have attempted 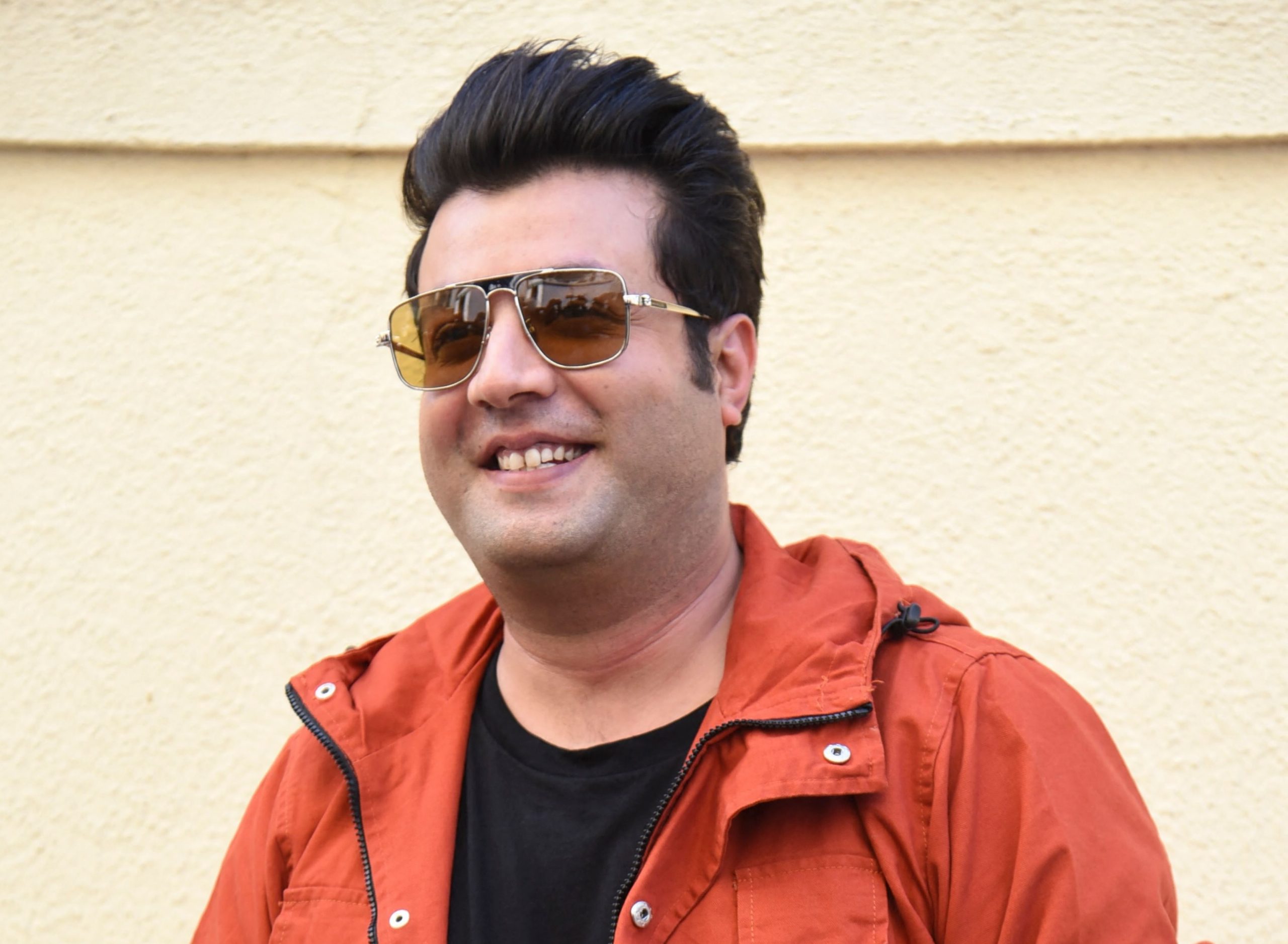 Varun Sharma, who has impressed us with his performance in movies like Fukrey, Fukrey Returns, Kis Kisko Pyaar Karoon, Dilwale, Chhichhore, and Roohi, is all set to make his digital debut with Sony LIV’s series Chutzpah.

We recently interacted with Varun and spoke to him about the series, trolls and a lot more.

When we asked him how excited he is for his digital debut, the actor said, “I am very excited, it’s a very interesting series, and that’s how I wanted to start off on a digital platform, in a different kind of a series. So, I think Chutzpah is a perfect blend of it. It talks about the digital world; it talks about the web world and the madness that goes inside the web world. So, I am waiting for people to see it because I am hoping that it’s going to change perspective of people towards the internet and what they are using.”

Varun is known for his character of Choocha from Fukrey franchise, and all his characters are compared to Choocha. So, when we asked him if he feels a pressure about the comparison, the actor said, “There is a pressure, but it’s a healthy pressure. I am very thankful and I feel blessed that the audience loves my work and they kind of relate to it. It’s like an expectation that if I am coming on screen I have to make them laugh and get smile on their faces.”

“I think not only for me but it’s with every actor. If there’s no pressure then the work force is not going to be there at the optimum level. Even in Chutzpah, the laughs are there, fun is there, gags are there; it is a fun show but at the same time there’s a very different arc. It’s a different thing that I have attempted; people are going to see me in a very different light because of the arc in the character. I really hope and pray that I get accepted,” he added.

In the trailer of Chutzpah, we also get to see some characters talking about trolls. When asked Varun how he handles trolls, he said, “If someone is giving me suggestions, I actually implement it. It’s not that I over look it. But, if someone is posting without any reason, so I try that I don’t get affected by it. I won’t say that I don’t read it because we also want to know how people are reacting to certain things. Everyone has an opinion, but to take it on a very different tangent or to convey the same thing in a different manner is not the correct thing. It shouldn’t take a toll on your mental health.”

Chutzpah will start streaming on Sony LIV on 23rd July 2021.