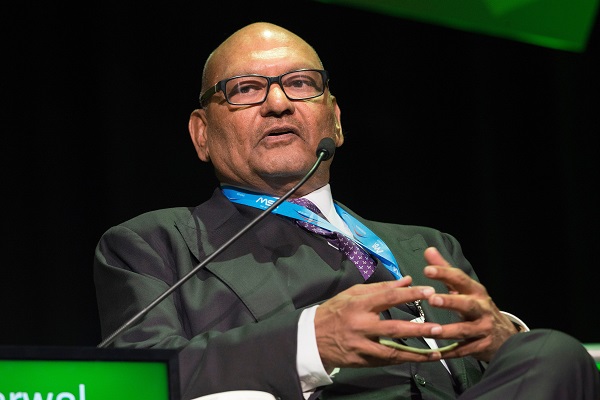 COMMODITIES major Vedanta Ltd reported a 58 per cent jump in its annual net profit, riding on a surge in metal and energy prices.

For the full year, the company reported an all-time high EBITDA (earnings before interest, taxes, depreciation and amortisation) of Rs 453.19 billion (£4.72 bn), up 66 per cent compared to the previous year.

He said the pre-capex free cash flow of ₹27.54 bn (£290m) allowed the company to reinvest for growth.

Vedanta signed an agreement for 580 MW renewable power distribution in its bid to become a net zero-carbon organisation.

The company’s stock has been on an upswing since an attempt by Agarwal to take it private fell through in 2020. Its shares gained 59 per cent in the past year but declined by about half a per cent on the Bombay Stock Exchange on Friday (29) to Rs 409.4 (£4.26) when the general sentiment in the market was bearish.