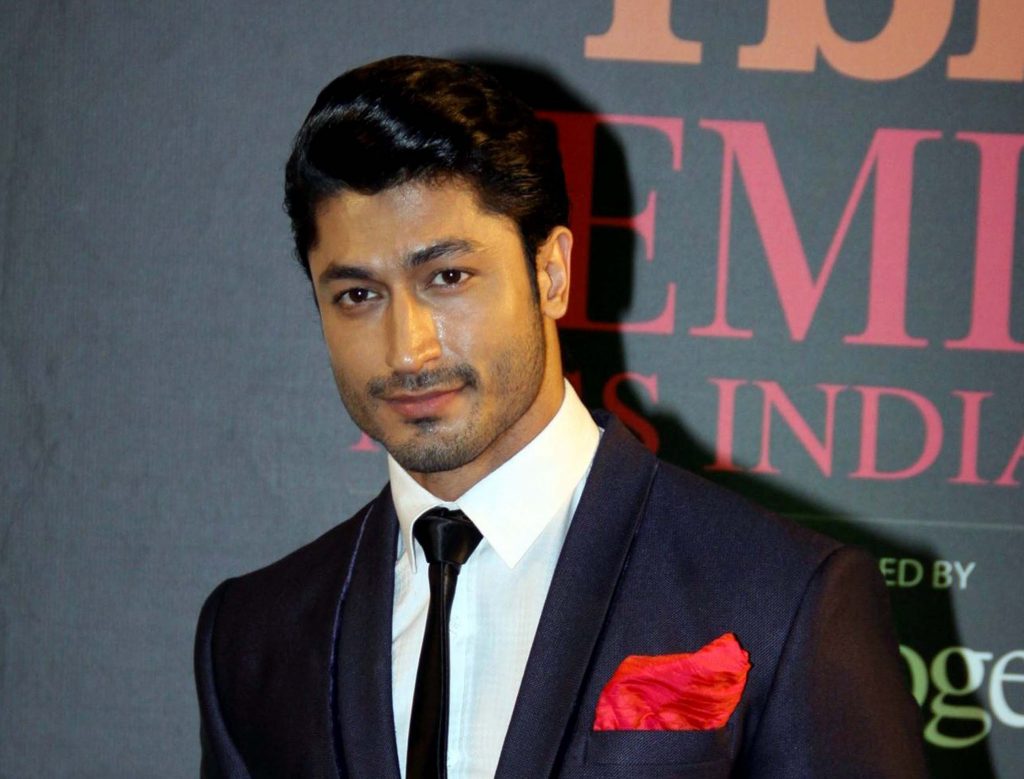 Last year, Vidyut Jammwal starrer Khuda Haafiz was premiered on Disney+ Hotstar. Now, the actor’s one more film titled Sanak will get a direct-to-digital release on the streaming platform.

Last month, Neha Dhupia had tweeted a picture from the dubbing session of the movie, and she had written, “This ones for the cast n crew on #sanak … thank you for making me a part of this and now can’t wait for everyone to watch it …. Red heart @VidyutJammwal @kanishk_v #vipulshah @IamRoySanyal @RukminiMaitra @sunshinepicture @Aashin_A_Shah.”

There were reports that Sanak is a remake of Denzel Washington’s John Q. However, later the makers had clarified that it is an original story.

The movie will mark the Hindi film debut of Rukmini Maitra who has done a good number of films in the Bengali film industry.