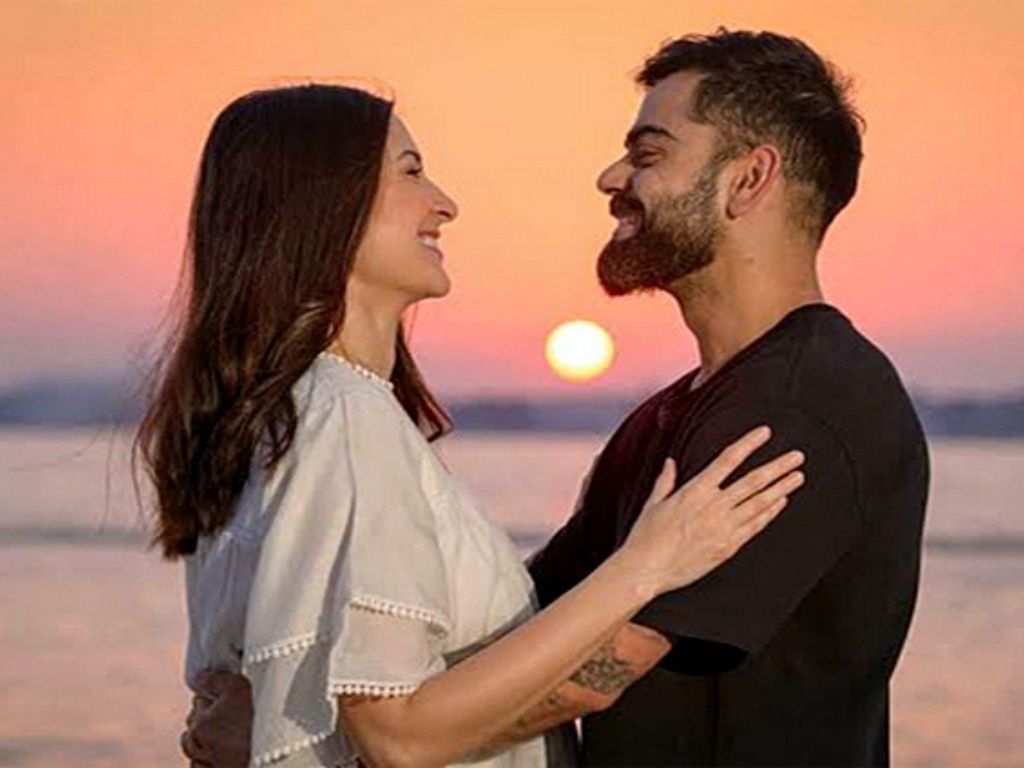 Former India captain Virat Kohli and his actor wife Anushka Sharma recently took out time from their busy schedules to visit an ashram in the holy town of Vrindavan in Mathura in the northern Indian state of Uttar Pradesh.

Pictures of the power couple, who reportedly went to Baba Neem Karoli’s ashram, went viral on social media. The duo, wearing masks, were seen meeting and interacting with people and reportedly distributed blankets among people in the ashram.

Kohli, who recently played in the Test series against Bangladesh and is not featuring in the ongoing T20 series against Sri Lanka at home, welcomed the New Year along with Sharma in Dubai.

The 34-year-old shared two pictures of him and his wife enjoying a dinner date on New Year’s Day.

To the last sunrise of 2022 ❤️ pic.twitter.com/0k6oVFgzxx

Sharma, who will be seen next in ‘Chakda Xpress’, a film based on former India woman cricketer Jhulan Goswami, also shared pictures from the night in Dubai.

Kohli and Sharma got married in Italy in December 2018 and have a daughter named Vamika.