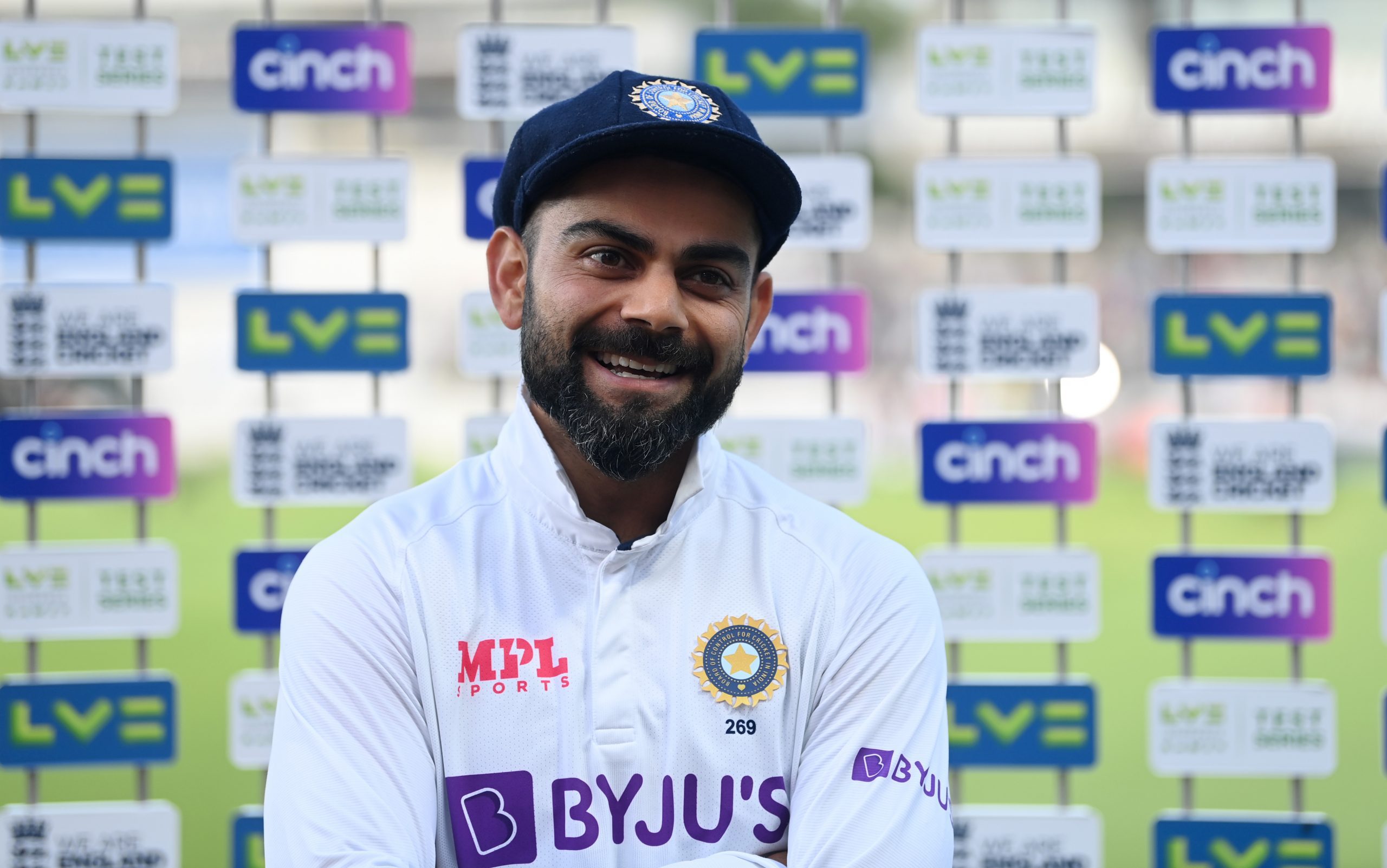 Former India and Royal Challengers Bangalore (RCB) captain entered the 200m club on Tuesday. With this, he became the first Indian to have 200 million followers on Instagram. “200 mil strong, thanks for all your support insta fam,” wrote Kohli on his latest Instagram post.

Kohli is also the third most followed sportsperson on Instagram.

Last year, Kohli who is considered one of the greatest cricketers of all time, stood down as India’s T20I skipper and then in ODI, he was removed from the role of captaincy by BCCI. And then after the three-match Test series against South Africa earlier this year, Kohli also stepped down from his role as India’s red-ball captain.

Kohli has been the most successful Test captain India has ever produced. After taking over the reins from MS Dhoni, he has led India in 68 Test matches and secured 40 wins at a win percentage of 58.82.

Kohli is currently being given rest by BCCI for five Twenty20 Internationals against South Africa at home from June 9 to June 19. The star batter will next join the team when India take on England in the rescheduled fifth Test of last year’s series. India is currently leading the Test series 2-1 against England.

The Men in Blue will also play three ODIs and, three T20Is against the hosts.

Kohli has 27 centuries in Test matches and 43 tons in ODI cricket. He has not scored a century since November 2019. His last ton in international cricket came in a day-night Test against Bangladesh at the Eden Gardens.

Kanye West breaks his silence on co-parenting fight with ex-wife Kim Kardashian: I do have…

The rise of India’s soft power

Nadal is the best despite injuries.

As Rwanda hosts Commonwealth, here all you need to know about the grouping