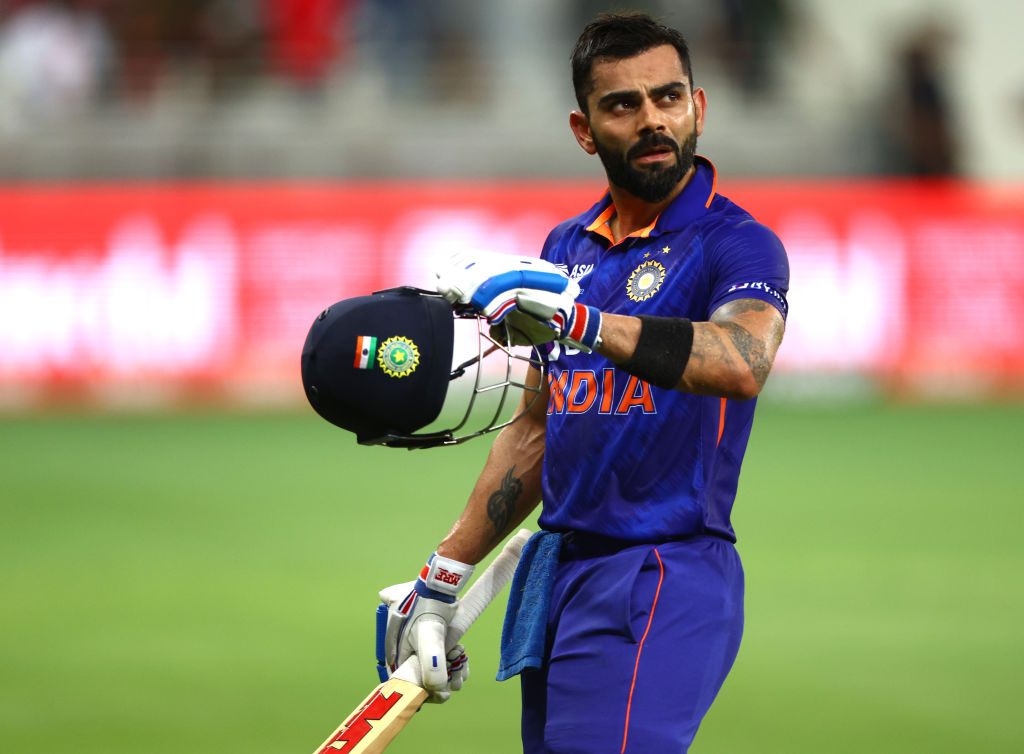 Ace India batter Virat Kohli had a mega start to 2023 as he belted his 45th century in one-day internationals (ODI) in the first match against Sri Lanka at the Barsapara Stadium in Guwahati on Tuesday (10).

Coming into bat at the 20th over when the hosts were well placed at 143 after the visiting team won the toss and chose to bowl, Kohli hit his ton in just 80 balls to help India register 373 for 7 wickets in 50 overs. He scored 10 fours and one six en route his century. Kohli was eventually dismissed for 113 off 87 balls off pacer Kasun Rajitha. It was his second consecutive century after the 113 he made against Bangladesh in Chattogram in December.

It was the 34-year-old batter’s 73rd international century, taking him one place closer to the iconic Sachin Tendulkar’s record of 100 tons.