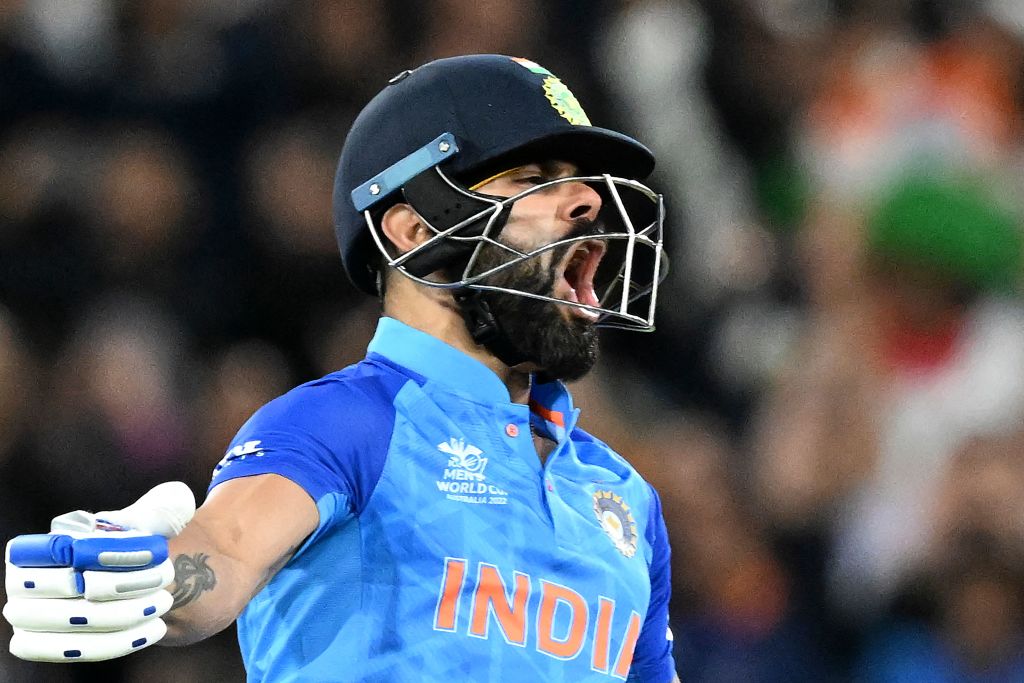 Ace India batter Virat Kohli, who slammed the 73rd international century of his career in the first one-day international (ODI) match against Sri Lanka in Guwahati on Tuesday (10), said after the game that he is not going to play forever and was in a happy space and enjoying his time playing.

The 34-year-old former captain, who hit his second consecutive hundred in the 50-over format after the ton he made in the last match of 2022, said, “Tried to get a comfortable total for us on the board. The one thing I learnt was desperation doesn’t get you anywhere. You do not need to complicate things.

“You go out there and play without any fear, I can’t hold on to things. You have to play for the right reasons and almost play every game like it’s your last and just be happy about it. The game is going to move on. I am not going to play forever, I am in a happy space and enjoying my time playing.”

Kohli belted 113 in just 87 overs as India went on to beat Sri Lanka by 67 runs after posting a mammoth title of 373 for 7 in 50 overs. It was his ninth hundred in the format against Sri Lanka, the most by any batter.

Rohit Sharma, who returned as India’s captain in the game after an injury break, scored 83 while his opening partner Shubman Gill made 70.

The century also saw him equalising the iconic Sachin Tendulkar’s record of hitting 20 ODI hundreds at home and he took 61 innings less to reach the feat.

“I don’t think there was anything different. My preparation and intent always remain the same. I thought I was hitting the ball nicely. It was close to the template I play with, I understood we needed an extra 25-30 runs. I tried to understand the conditions in the second half,” Kohli, whose future in the T20 format has come under questioning despite playing some big knocks last year including a hundred, said.

Sri Lanka were never in the hunt in the game and were reduced to 206 for 8 but an unbeaten hundred from captain Dasun Shanaka saw them adding unbeaten 100 runs for the ninth wicket to reach 306.

Young India pacemen Umran Malik (3/57) and Mohammed Siraj (2/30) excelled with the ball in the game.