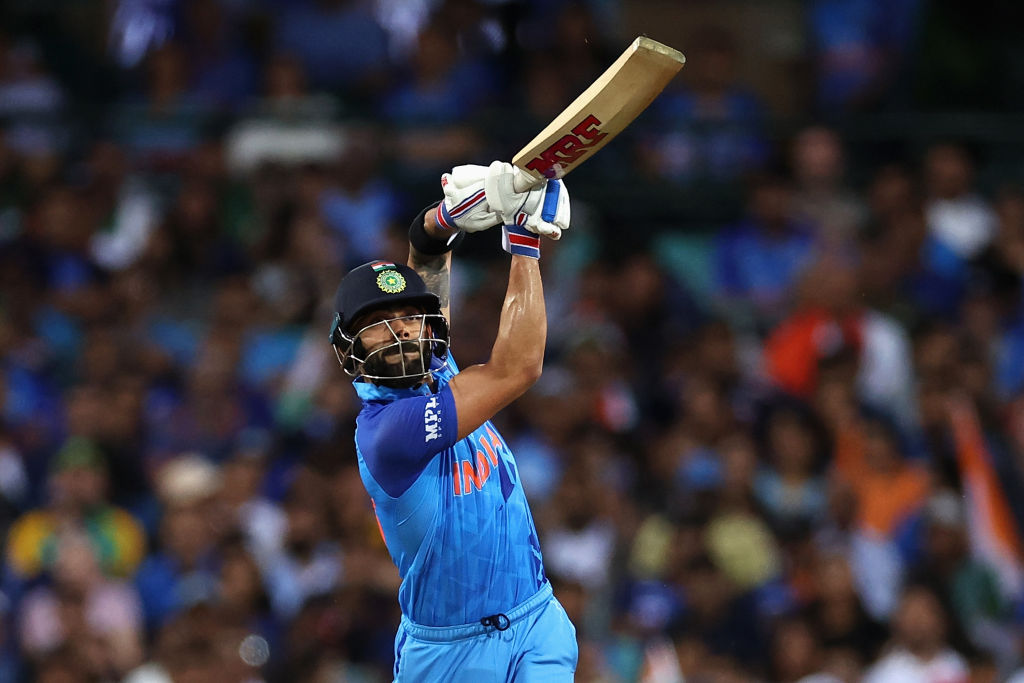 Former India captain Virat Kohli returned to the 22 yards on Tuesday (10) as India took on Sri Lanka in the first of the three one-day internationals (ODI) they are set to play in the series.

The 34-year-old batter, who hit form last year after a few years of slump, could shatter some big records of none other than the iconic Sachin Tendulkar in the series.

Tendulkar, who represented India for more than two decades, has slammed 20 international centuries in India in the ODI format and Kohli at the moment is just one behind. If he goes on to score two tons in the ongoing series against the islanders, he would eclipse his predecessor’s record.

Overall, Tendulkar has 100 international tons out of which 49 came in the 50-over format. Kohli has 72 at the moment with 44 in the same format.

When it comes to the Sri Lankans, Kohli has scored eight hundreds against them in ODIs, the same as Tendulkar. However, the record for scoring the most number of centuries against a single opponent is nine and it is jointly held by both Tendulkar and Kohli, against the West Indies, and Australia, respectively.

One century in the series will see Kohli belting his ninth against the islanders in the format, a feat which no one has managed so far.