Want to lose weight? Eat when you are hungry 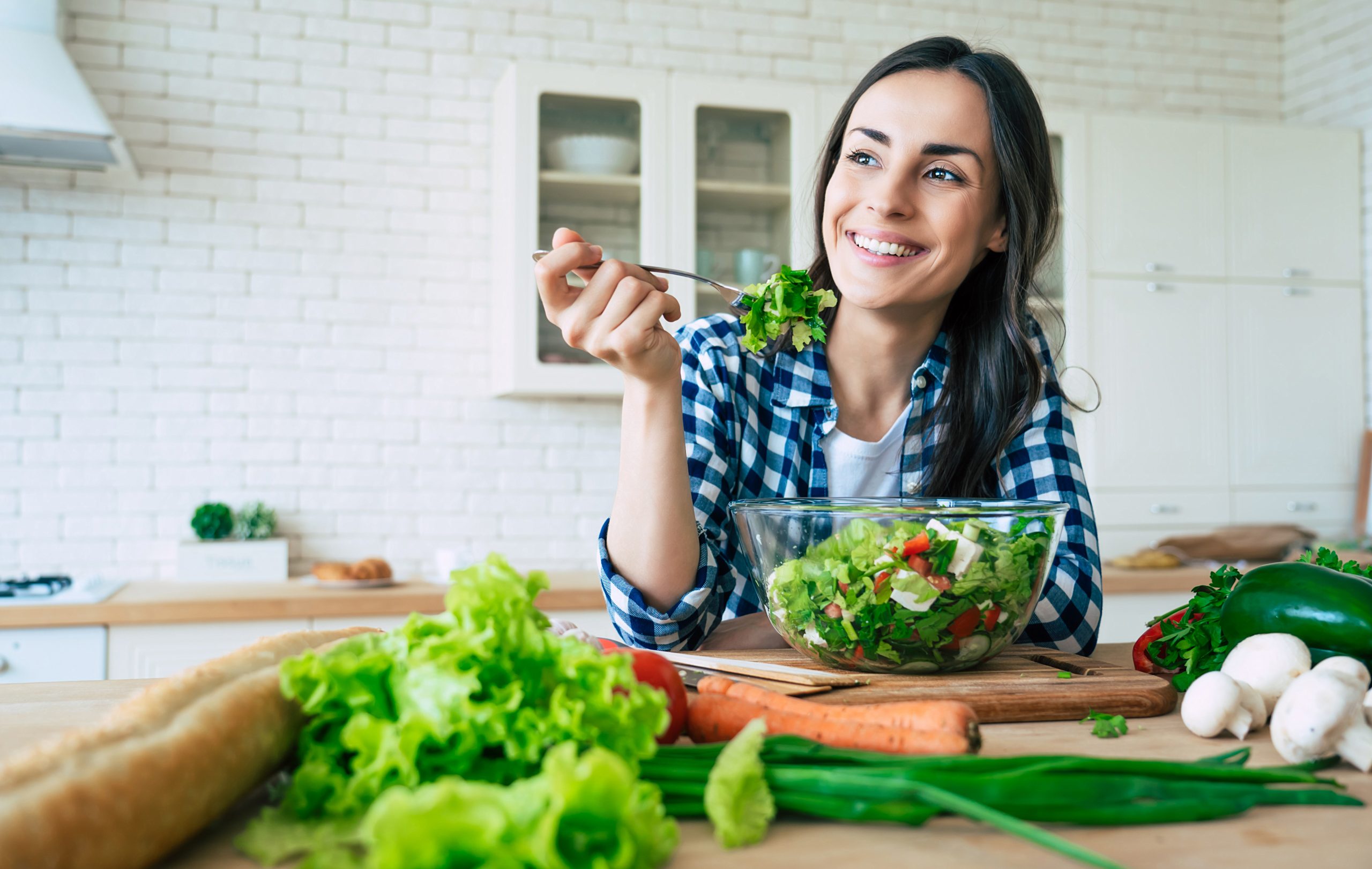 Many people believe that if they don’t eat when they are hungry and ignore their hunger pangs, the weight will come off. However, a new survey suggests that eating when you’re hungry is the best way to lose weight.

According to scientists, it’s actually better to listen to your body when it tells you, you’re hungry, the Daily Mail reports.

Researchers explain that when you trust your appetite and eat when you feel hungry (eating intuitively) it is better for your psychological and physical health. According to a study, it was found that those who ate intuitively were more likely to weigh less and feel happier with their body compared to those who reportedly restricted their food intake.

Many diets suggest that one should ignore their hunger pangs and instead count calories or eat only during a certain time of the day.

However, researchers advise that it’s more important to be in tune with your body’s signals than follow “the latest trendy diet or eating plan,” the Daily Mail said.

The online survey included more than 6,000 young adults (across eight countries) who answered questions regarding self-esteem and the body mass index (BMI), which is a measure of whether you are a healthy or unhealthy weight.

While emotional eating is considered to be in response to internal cues such as feeling stressed or sad, restrained eating is when an individual is rigidly restricted with the aim of losing weight or maintaining it.

An analysis discovered that when people ate intuitively (when hungry) the happier they were with their body. They were also reported to have higher self-esteem and lesser weight.

In contrast, researchers found that higher levels of restrained and emotional eating were associated with lower body satisfaction and lower self-esteem too. The people were also reported to be heavier.

Scientists writing in the British Journal of Health Psychology were reported to have said, eating styles are likely to be linked to how people feel about themselves. “We can deduce that these eating styles may affect individual’s actual consumption, given the association sometimes found with weight status.” they added.

Lead researcher Dr Charlotte Markey, from Rutgers University in New Jersey is reported to have said, “Cultural messages constantly suggest that it’s important to ignore our bodies’ hunger and satiety cues, but trusting our bodies and eating when we feel hunger seems to be better for both our psychological and physical health.

“This research is in sync with evidence that dieting is ineffective for both weight loss and body satisfaction and often counterproductive. We should aim to be more in tune with our own physiology than the latest trendy diet or eating plan.”