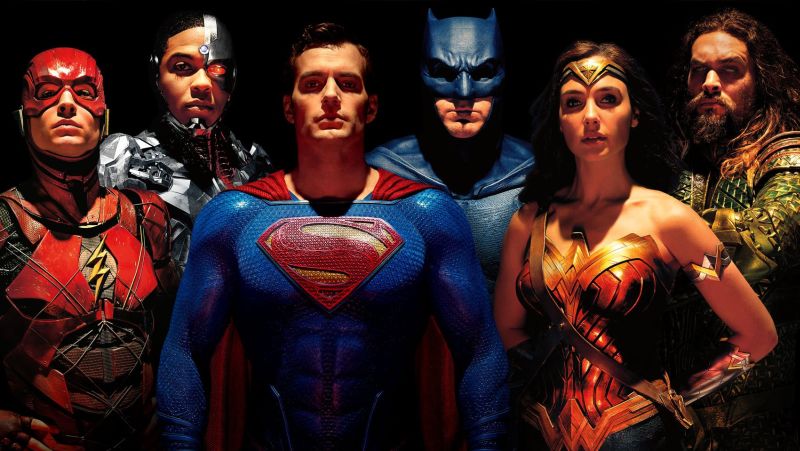 Disappointed by the poor box office reception of their latest film, Justice League, Warner Bros chiefs are reportedly considering a restructure of their DC Films division and the implementation of a 10-year plan. As per reports, the overhaul of DC Films is expected to happen by January and the main aim behind the exercise is to emulate the success of their Marvel competitors.

A leading publication reports that the current head of DC Films, Jon Berg, will be shifted to a different position in the studio, working as a production partner alongside IT producer Roy Lee.

“This is something that Jon approached me about six months ago, and he expressed his goal was to ultimately be a producer at the studio,” said Toby Emmerich, president of Warner Bros Pictures Group.

“I first met Jon when, as a producer, he brought ‘Elf’ to New Line, which remains one of the best and most evergreen titles in the library. We’re thrilled that Jon is partnering with Roy and anticipate their company being a valuable source of movies for Warner Bros. and New Line,” he added.

A replacement for Berg is reportedly in the works and that person will continue to work alongside DC CCO Geoff Johns.

Chief executive David Zaslav said the company would focus on the “quality” of upcoming blockbusters in order to “protect the DC brand”.

This development comes shortly after the company announced it would be scrapping its upcoming Batgirl, five months before the scheduled 2022 release. Some other DC films which are still due for their theatrical release include sequels to Aquaman, starring Jason Momoa, Shazam! as well as Black Adam and The Flash.

Zaslav made the comments during the Warner Bros Q2 earnings report: “You look at Batman, Superman, Wonder Woman, Aquaman — these are brands that are known everywhere in the world. We have done a reset. We’ve restructured the business where we are going to focus, where there is going to be a team with a 10-year plan focusing just on DC. We believe we can build a much more sustainable business,” he said.