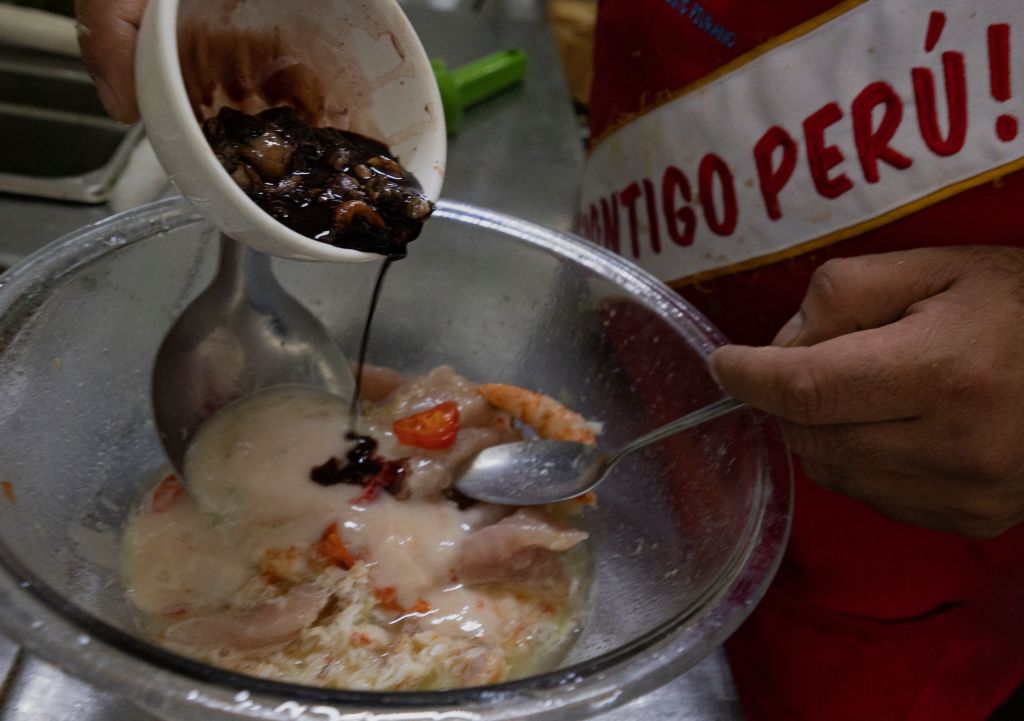 IT was not a regular Sunday in their lives. Stray dogs of Koh Samui island in Thailand were in for a grand treat when a former luxury chef prepared a special meal for them.

The Irish Times reported about the special occasion when Niall Harbison, a former Michelin-star chef, got into the act for the street canines, something he has been doing on Koh Samui since the Covid-19-induced lockdown of 2020. He moved to the South-east Asian nation in 2018 after stopping a well-paid chef practice and selling a successful media and marketing firm.

Harbison has not only been feeding the stray dogs since 2020 but also taking care of their medical needs, including sterilisation projects.

On Sunday, the man made a special meal for the dogs and a video soon went viral.

Sharing the video of the dogs enjoying their meal on social media platforms such as Twitter and Instagram, Harbison wrote that he managed to do it with the help of a donation made by Tayla Blue, a lifestyle social media influencer.

“Bringing some serious happiness to the street dogs. A little “Sunday Roast” with sausages and a little treat in each bowl. Did it have actual gravy on top? Of course it did,” Harbison said in a tweet in which he posted his act of feeding the dogs.

Life is short and there is a lot of serious stuff to deal with at times. Giving a bunch of street dogs the best meal they ever had and a little break from the daily grind…priceless. pic.twitter.com/bTMlJOkr7c

In another, he said, “Life is short and there is a lot of serious stuff to deal with at times. Giving a bunch of street dogs the best meal they ever had and a little break from the daily grind…priceless.”