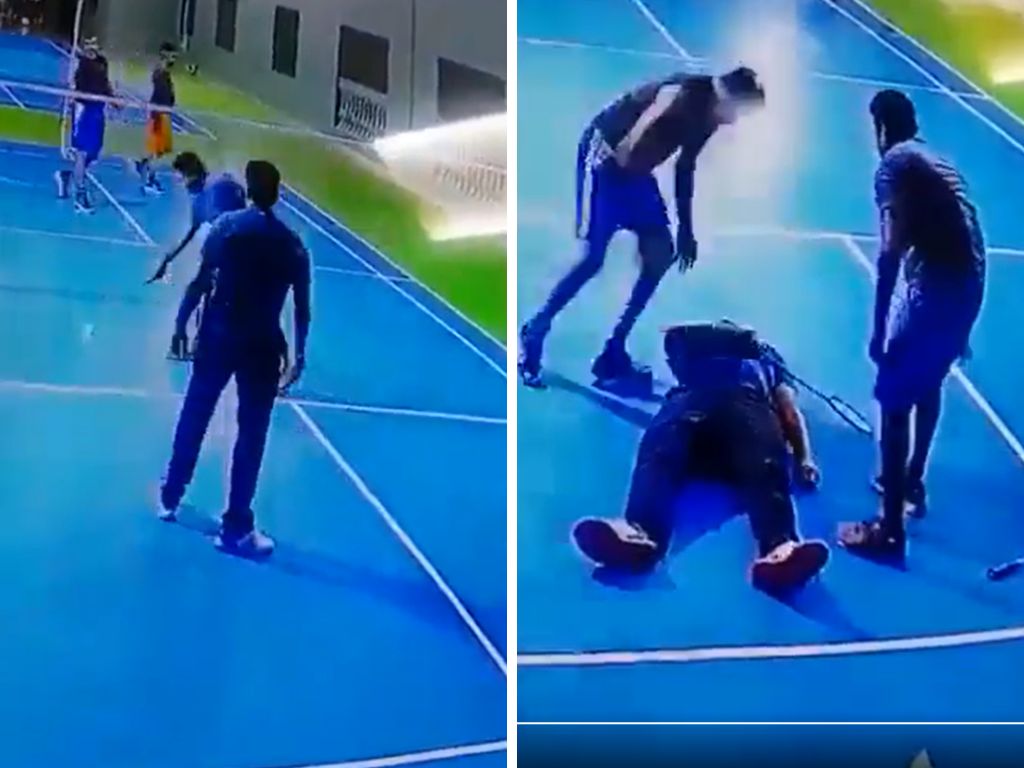 A man of Indian origin in Muscat, Oman, met a tragic end on Monday (9) morning while playing a game of badminton in a residential compound in Ghubra, a suburb of the capital of the Middle Eastern nation.

According to a report in Times of Oman, the 38-year-old man, who is a native of the southern Indian state of Kerala, was playing proactively on the courts when he had a cardiac arrest in the middle of a doubles game. The fellow players, including his partner, rushed to him but he could not be revived.

The man is reportedly survived by his wife and two children.

The report also said that the man was a regular player in the domestic cricket league and his friends were shocked by his sudden collapse and death.

A video of the incident went viral. In the one-minute clip, the man in sportswear was seen hitting smashes and dropping the shuttle close to the nets to make his opponents run. But within minutes, he collapsed while trying to attempt a return hit.

The man’s identity was not revealed.

A number of instances where people collapse at social gatherings or in public places after suffering cardiac arrest have made the headlines in recent times and their video has also gone viral.